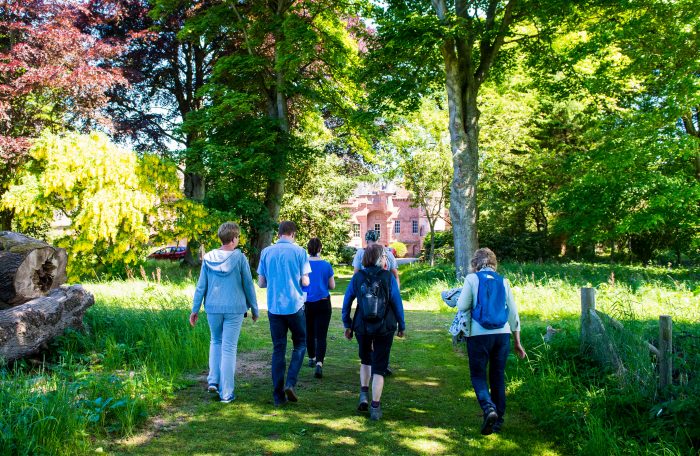 Many paths across Scotland are to be significantly upgraded by hundreds of volunteers as Scotland’s walking charity gives out thousands of pounds to a range of community improvement projects.

Funding has also been awarded to autism support agencies and youth groups to ensure everyone is able to comfortably and freely enjoy their local paths.

And, as the individual projects progress, everyone is being invited to keep up to date with the improvement work by using the hashtag #KnowYourRoutes.

Ian Findlay, Chief Officer at Paths for All said: “The work that these groups are doing has far more than local value – it’s work that will have a big impact on improving the physical, mental and social health of society.

“Paths and parks are so important when it comes to keeping us active, enjoying the outdoors and connecting with nature – not to mention how they benefit the environment and the air we breathe, too.

“But when the lighting is down or when a path has fallen into disrepair, they can often fall out of use.” 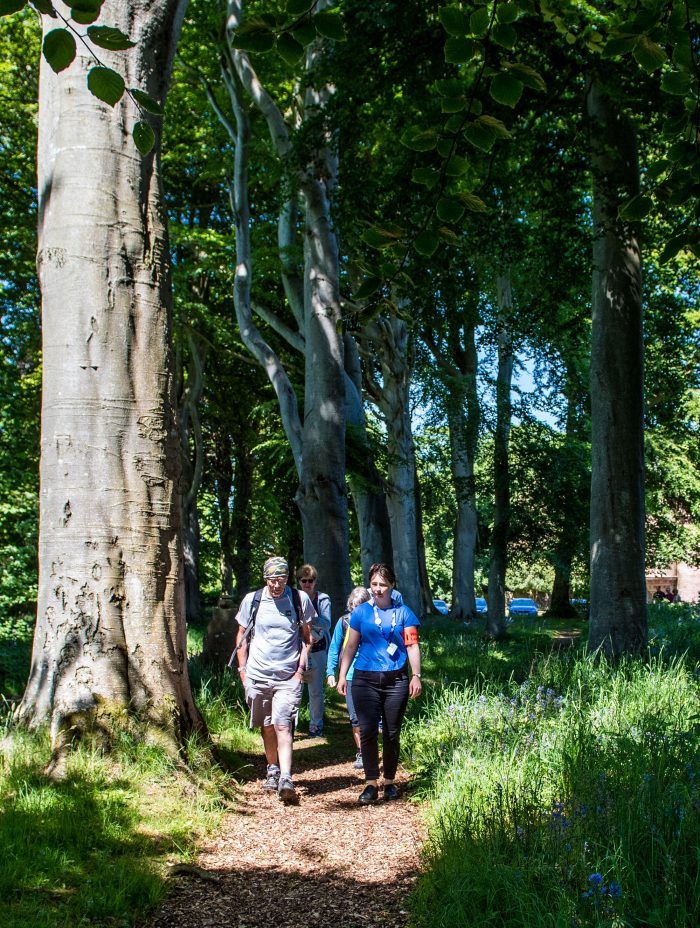 The projects will be carried out mainly by volunteers and charities and their work is expected to be finished by early 2019.

Ian added: “We have hundreds of very hardworking volunteers to thank for the great amount of work that will be taking place over the coming months who are dedicated to making sure that Scotland’s land is used sensitively and for the benefit of all.

“Over the years, doing this work, we’ve received very positive feedback from people whose day-to-day lives have improved as a result of these grants.

“We’re excited to see the difference that will be made to paths across Scotland and know that a great number of communities will benefit.”

WANT TO FIND OUT HOW OUR TEAM OF CHARITY PR EXPERTS CAN HELP YOUR BUSINESS?