Using photography to stand out in the media

A Scottish Member of Parliament has praised a major West Lothian private sector employer following a recent visit to an operational coal mine.
Speaking of her time spent at the Rusha Surface Mine, operated by Banks Mining, part of the family-owned Banks Group, Hannah Bardell, Member of Parliament for Livingston, applauded Banks’ engagement with the neighbouring communities and its commitment to the West Lothian economy.
The Hamilton based firm has been operating at the Rusha site, near Breich, since 2012, as part of a seven-year project to extract coal from the site. The coal extracted is used for industrial, domestic and coal fired power generation in both Scotland and England.

At present, around 50 people work at the site with Banks Mining recently revealing it is now spending close to £4million per year with various central belt suppliers. To highlight the story of Ms Bardell’s visit and the work of an active surface mine, we provided Banks Group photography to make the press release stand out in the media.

Think pictures could benefit your business?

We full-heartedly believe that high quality professional photography will make the stories we write for our clients stand out and catch the attention of the media, and the attention of our client’s customers. To see the full benefits of how photography can improve your bottom line we have made it easy to see the potential results and we compiled a picture perfect guide to PR photography. Contact us by calling 0131 561 2244 or filling out the form below. 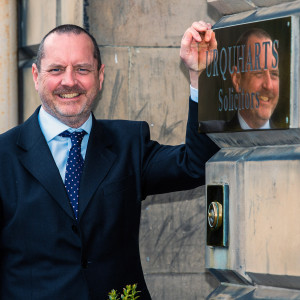 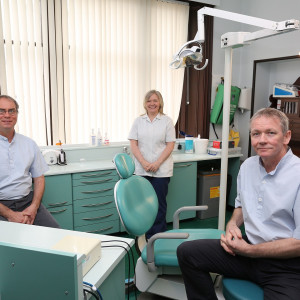 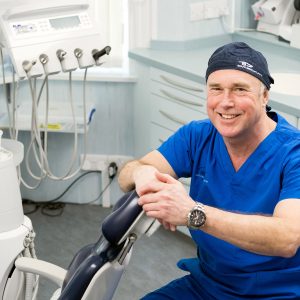 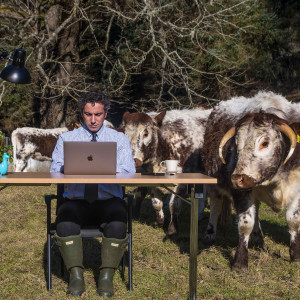 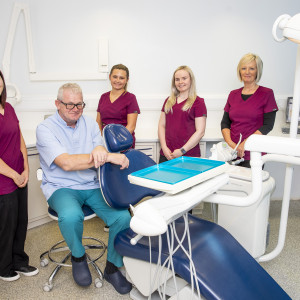 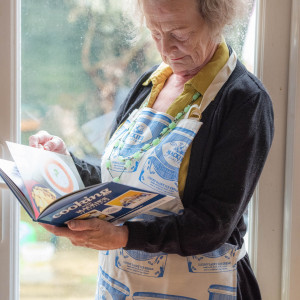 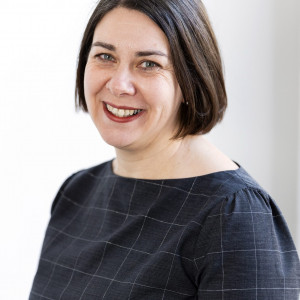 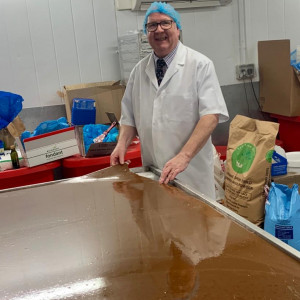 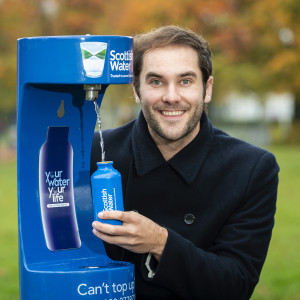 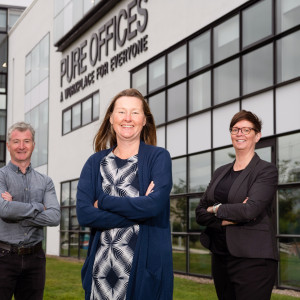 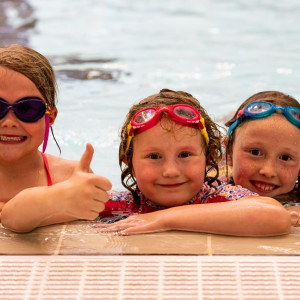