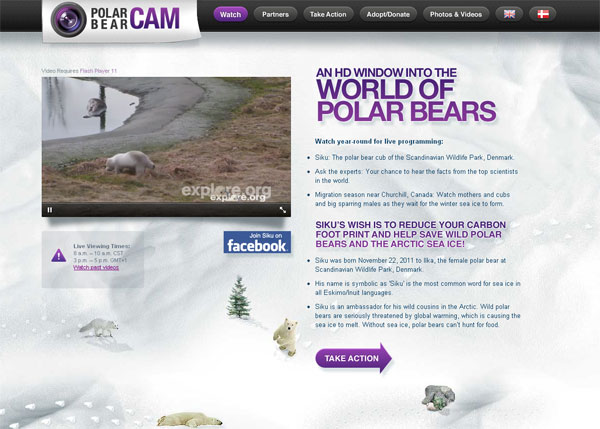 Beer and makeup are not exactly two things which go hand in hand.  However, a Californian brewery has just made a surprising venture into the realm of cosmetics.  Sierra Nevada Brewing Co have created a lip balm, flavoured with hops and mint.  The company’s website says that the hops which is added to the brews gives them “fragrant bouquet and spicy flavour”, so they are obviously hoping the lip balm will have the same appeal.  I can’t imagine this lip balm will be very popular with beauty and cosmetics fans,  but you never know!
http://www.dailymail.co.uk/femail/article-2110772/Beer-eautiful-Brewery-raises-glass-new-hops-flavoured-lip-balm.html

GET FRIENDLY WITH GUINNESS (Gaynor)

The guys at Guinness are getting geared up for a busy St Patricks Day with setting up a campaign of Facebook to help make St Patricks day the official friendliest day of the year. The thinking behind the exercise from Guinness is that males tend to fall down in the area of trying to organise a night out. Labelled as ‘Sheep’ men are encouraged to round up their mates in numbers to try and make paddy’s day the friendliest day of the year. By liking their Facebook page and taking the pledge to party you might even become a part of a world record attempt by Guinness. All in the name of good craic as they say.
http://www.campaignlive.co.uk/news/1120558/guinness-launches-st-patricks-day-sheep-dog-viral/

Just about every major city around the world has a zoo full of fun, fascinating animals. But once in a while, one of these creatures captures the hearts of people everywhere for some reason.  From Edinburgh’s famous pandas, to Berlin’s Knut the Polar Bear, to Paul the football-results-predicting-octopus. There is a new kid on the block however; Siku the Polar Bear Cub who lives in the Scandinavian Wildlife Park in Denmark. This adorable little bear was born last November and has since become quite the celebrity. He now boasts his very own website containing a live streaming webcam that monitors what the little critter is up to. It has been set up by Zoo owners to highlight the dangers of global warming which is gradually destroying the polar bear’s habitat as well as allowing him to show off his cuteness to people all over the world.
http://www.polarbearcam.com/

WHAT’S BLACK AND WHITE AND CRAP ALL OVER? (Scott)

Many readers may not yest know what a QR code is – though they have an annoying habit of appearing on cereal packets, billboards and the backs of buses. When done properly, these scannable, black and white codes can deliver genuinely useful and helpful information. Most aren’t done well. Little wonder then, that the backlash has begun, mercilessly mocking the most pointless use of QR codes. It started with this article in social media website Mashable. But this is my favourite so far:
http://wtfqrcodes.com/

If you have a pet, do you ever worry that you pet is sitting patiently looking at their empty food bowl, playing the xylophone on their rib cages as they haven’t been fed since the morning, and all along you are having to work late or have an event to attend after work? Ok, maybe a slight exaggeration but an IT consultant has come up with barking mad invention where he sends a tweet and it feeds his dog. IT consultant Nat Morris, 30, uses an electronic system to give his border terrier Toby a ‘tweet treat’ by sending him a Twitter message to @FeedToby. Mr Morris spends a lot of time working away from home and isn’t always able to feed four-year-old Toby by hand but, by using his new invention, he can send his dog a treat from anywhere in the world
Will this be the latest trend for pet lovers and a paw in the right direction for pet gadgets? We will have to see.
http://www.metro.co.uk/weird/892233-man-invents-device-to-feed-dog-using-twitter-messages http://www.metro.co.uk/weird/892233-man-invents-device-to-feed-dog-using-twitter-messages ” title=”Metro News” target=”_blank”>http://www.metro.co.uk/weird/892233-man-invents-device-to-feed-dog-using-twitter-messages