Hot To Trot Links Of The Day 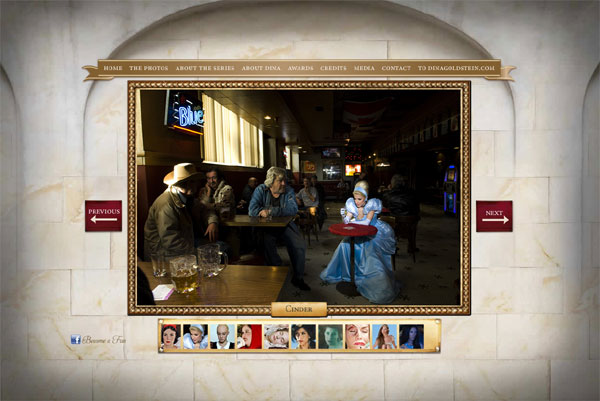 Did you enjoy the magical mystery tour? If so or if you have any links you think we would like to see, why not tell us on our facebook or twitter pages – we’d love to hear from you.

Children turned out in their droves dressed as super heroes to take part in a demonstration in protest against education changes in down town Santiago.  The action was a direct response to a cabinet reshuffle which saw the government draft in new education minister, Felipe Bulnes.  The protest was one of a number of demos scheduled to take place throughout the city, in a bid to highlight the need for significant improvement in the education sector.

The New York Daily has reported that a woman who feels she was “raped” by the internet after a video of her ranting at a train conductor went viral, is seeking advice from a PR crisis firm. Apparently the two minute video doesn’t explain the whole story and now she feels she needs to take action, after being “advised not to speak to the media”. What would this woman be doing if that video hadn’t been made public? Has its presence on the internet had such a significant impact on her life that she needs to take such drastic action? There are always two parts to every story, but unless this has affected something like her work, career, reputation, children or family, then it should be put down to being in the wrong place at the wrong time and move on.

IT MAY NOT KNOW KUNG-FU, BUT GOOGLE’S PANDA IS GIVING THE CHOP TO GOBBLEDEGOOK (Scott)

With the News of the World hacking scandal dominating headlines, it has perhaps taken attention away from the crisis in journalism. With paid for news in steep decline, an alternative form of writing has mushroomed in the past few years, as so-called ‘content farms’ spout out articles on every subject imaginable. The problems is that ‘content’ is often weirdly-written claptrap churned out by underpaid drones with a deadline to hit every 25 minutes. Now Google’s Panda algorithm is try to stop the rot, by ensuring search engine users are not bombarded with nonsense designed to deliver over-inflated figures to unsuspecting advertisers.

HAPPILY EVER AFTER? (Andrea)

This wonderful collection of photographs imagines what the lives of Disney Princesses would be like if they didn’t have the happily ever after. Whether it’s Cinderella turning to drink to drown her sorrows, or Belle from Beauty and the Beast having plastic surgery, it’s an realistic approach to what life is really all about – which unfortunately doesn’t always have a happy ending.

THIS CAT IS BARKING MAD (Scott)

Sorry for getting all CanIHazCheezburger on you, but this cat video is too funny no to share. The cute little fella is making a noise that sounds distinctly like a barking dog, until its owner eases up behind it and the pet starts miawing again. Real or fake? Almost 6m have viewed the video to make up their own minds.