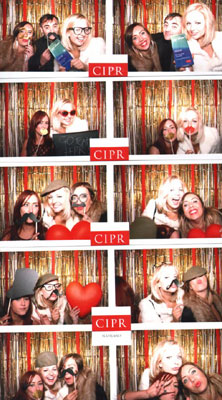 Holyrood PR is delighted ro announce it has scooped a top honour in the Scottish CIPR PRide 2012 Awards – our industry ‘Oscars’.

In their citation, the judges said: “This was a solid campaign which achieved its objectives to engage children in golf and increase entries into the competition, increasing exposure and presenting a positive position for an established event.

“The agency had a low budget to work with and a wide target audience, but managed to make every penny count in traditional and social media outlets.”

The CIPR PRide Awards received more than 1,000 entries from freelancers, consultancies and in-house teams across twelve UK regions and nations. The judging process for the PRide Awards is rigorous with a national panel of industry experts assessing the shortlisted entries and choosing the winners.

CIPR CEO, Jane Wilson MCIPR, said: “The Scottish CIPR PRide Awards celebrate the best PR and communications campaigns and teams from across the region. The sheer number of high quality entries received this year, especially when things are still pretty tough out there economically, is testament to a thriving regional industry.

“The CIPR PRide Awards represent the best, most creative and most effective public relations work across the UK and to win an award is a great achievement.”