on behalf of Banks Group 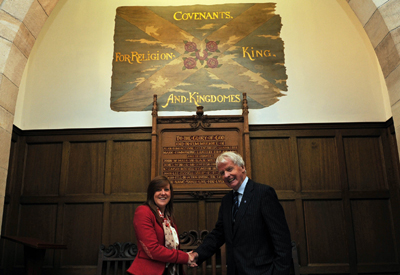 Hamilton based Banks Renewables has pledged £4990 to the Scottish Covenanter Memorials Association (SCMA) to carry out much-needed repair work on a 19th century memorial in South Lanarkshire, with this welcome news appearing in local newspaper, East Kilbride News.

This coverage was secured in the East Kilbride News as part of a sustained PR campaign by the Holyrood PR on behalf of Banks Renewables.