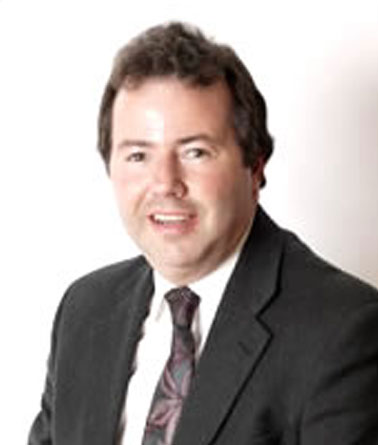 A politician has slammed offensively high hedges following a campaign against the overgrown vegetation casting a shadow on Scottish people’s lives.

Scothedge estimates the lives of thousands of people in Scotland are being blighted by thoughtless and sometimes malicious neighbours growing outsized hedges, trees and shrubs.

The group wants to see a change in Scots Law to allow those affected to challenge the height of vegetation blocking the light and views of many homes across the country.

Backing the campaign, Jim Tolson said there was “cross party support” for the group’s proposals.

The MSP for Dunfermline West added: “High hedges are a huge problem that affect people significantly right across Scotland.

“If neighbours can’t resolve disputes amicably, then we need laws in place to help them.

“There is cross party support for Scothedge’s proposals. I hope they will be implemented as part of the Government’s anti social behaviour bill.”

Scothedge campaigner, Colin Watson, was pleased with the political support gained by the latest leg of the campaign to highlight a Scottish Government public consultation on the issue.

Dr Watson said: “Jim Tolson has done us well. We appreciate his support in highlighting this important issue.

“What we need now is for politicians from all parties to get behind the Scothedge proposals so we can bring common sense back to Scotland’s back yards.”

The group, which has more than 300 members and has been working for more than a decade to bring about change, aims to convince the Scottish Government to finally bring in legislation to help victims of these divisive high hedge disputes.

Those affected currently have absolutely no legal rights to challenge oversized trees and hedges. Under Scots Law, the height of such vegetation cannot be restricted within a private property – but in a bizarre quirk, planning permission must be sought for any built structure over two metres in height.

In England and Wales, legislation was passed in 2003 to help address the problem, but in Scotland there is no legal framework in place to help victims.

The Scottish Government public consultation aims to measure the problem’s scale and seek views on how disputes could be effectively resolved.  It wants to get as many responses in as possible to lend weight to its campaign for a legal solution to be found.

The consultation –www.scotland.gov.uk/consultations/current – will run until November 13. For more information about the problem of nuisance hedges, visit the Scothedge website at www.scothedge.colwat.com.

Issued on behalf of Scothedge by the Holyrood PR. For more information, contact Adrian Mather on 0131 561 2244 or [email protected]