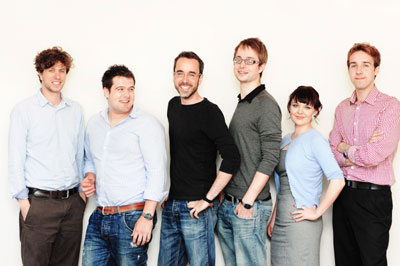 Leading Scottish digital experts say social network Twitter has reached an important milestone for businesses, thanks to a deal with search giant Google.

This week’s deal means for the first time Google – which dominates online search and advertising – will allow ads from another service to appear in its real time search results.

QueryClick already helps a wide range of companies get maximum efficiency from their websites and to advertise online with pinpoint accuracy. Now the fast-growing search marketing agency is advising that big business should sit up and take notice of Twitter, despite its current niche status.

David Fothergill, part of QueryClick’s 10-strong team in Edinburgh, said: “When it comes to search and online advertising Google is, by a very long way, the biggest name out there.

“For them to promote Twitter ads in their search results makes this worth taking note of. There are long-term implications which web savvy businesses can benefit from.

“We work with companies which already realise the importance of both a healthy Google profile and the enormous value of well-targeted online advertising. This deal affects both areas.”

Created in 2006, Twitter allows users to share short messages – known as Tweets – in real time. It has become a global phenomenon for spreading breaking news and attracted 175 million users, including a raft of celebrities.

However, many business leaders remain sceptical of its value and the service has not turned popularity into profit. Yet tech-sector investors have poured huge sums into Twitter, believing it will follow Google and Facebook to become a genuine web giant.

The majority of Google’s £23 billion income last year came from pay per click (PPC) advertising, which allows companies to match their adverts to the terms people are searching for. New online giant Facebook is set to earn £2 billion this year from its version of PPC.

Twitter’s fledgling version of raising cash is by running ads known as “Promoted Tweets” – and those are now being displayed in Google’s real time search results in America. A similar rollout is expected in the UK early in 2011.

He said: “This deal means Twitter has taken an important step towards becoming a long-term financially viable business.

“Already PPC allows businesses to reach a relevant audience likely to want to hear from them. With Promoted Tweets across both Twitter and Google, we will be able to reach that targeted audience when they are talking about real time events.

“That could range from major sporting occasions to the X-Factor final right down to local events like a fireworks display or a store sale. That could be pretty powerful and we will be closely monitoring the opportunities for our clients.”

Ambitious businesses are turning to QueryClick to benefit from the growing importance of online search and how a well-ranked Google profile is crucial to businesses in every sector.

A report this month from The Boston Consulting Group showed Britain’s digital economy is worth more than £100 billion and growing fast – and the a huge amount of that business begins at Google’s search box.

Chris Liversidge, the young entrepreneur who founded QueryClick in 2008 and has already grown it to a £500,000-a-year business said: “Effectively every business is now an online business and a company’s ranking and profile on Google can be the difference between success and failure.

“At one time the language of our industry – terms like search engine optimisation and pay per click – were alien to many businesses. Now they are absolute essentials.

“Likewise many business leaders are still sceptical of Twitter. We help our clients navigate the language of online business as it changes. Right now what they are asking about is Tweeting and other social media.

“This deal between Google and Twitter tells everyone in the business community that they should be paying similarly close attention if they want to stay relevant and ahead of their competition.”

The company – http://uk.queryclick.com – is a full service search marketing agency, working with a range of blue chip and multinational companies across Europe, with particular strength in travel and leisure, e-commerce and finance.

Press release issued on behalf of QueryClick by the Holyrood PR. 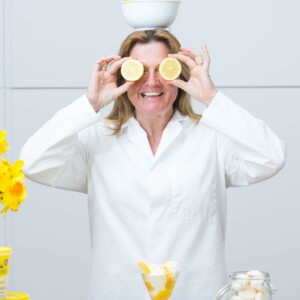 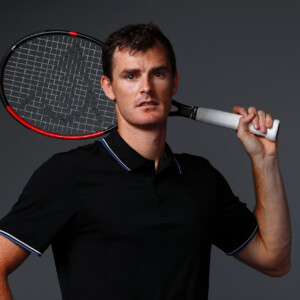 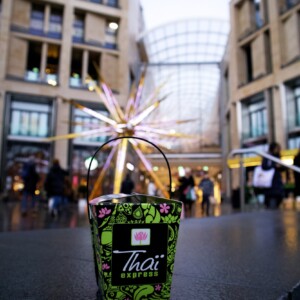 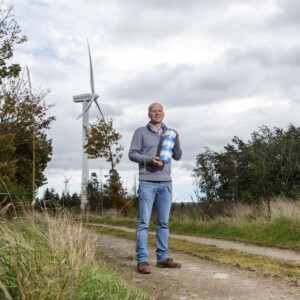