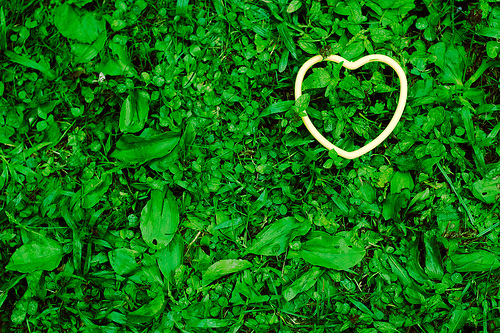 A well deserved pat on the back should be given to the Scottish Green Awards for their coverage in Scotland’s press today.

They not only achieved great publicity for their own campaign but also highlighted an Edinburgh school that is “leading the way in green energy”.

An article detailing Tynecastle School – which is apparently one of the newest and most energy efficient buildings in Scotland – and naming it as a contender for the awards is a double success story.

There are details about the awards, when they are taking place, website, phone number – all because they detailed one of the nominees and made it into an interesting story.

This is a great example of good PR – well done. 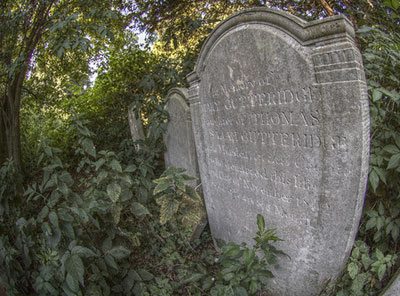 It seems The Church of Scotland has apparently dug itself a hole by announcing it is backing controversial Scottish Government plans.

A proposal to “lift and deepen” burial sites across Scotland aged more 75 years old to help tackle the problem of the shortage of cemetary land was given the thumbs up by the Church of Scotland.

Not only that but they also described the plans as “reasonable and respectful” and the first step towards being the norm across the country.

It’s not made many people very happy – although it will save space, it is, to be blunt, stacking human remains in the ground.

The Catholic Church of Scotland is allegedly opposed to the plans, The Free Church called them a “desecration” and the Scottish Council of Jewish Communities commented that the respect for a dead body is “very very important”.

On one hand the Church of Scotland does not look too favourable here, as if they don’t care about respect or the state of a dead body, but unless cremation becomes the more popular choice, there are few solutions to the problem of space.

The Scottish Government are kept quite quiet in the coverage and only The Church of Scotland seem to be made out as the bad guys – agreeing to something so controversial would never go down easy.