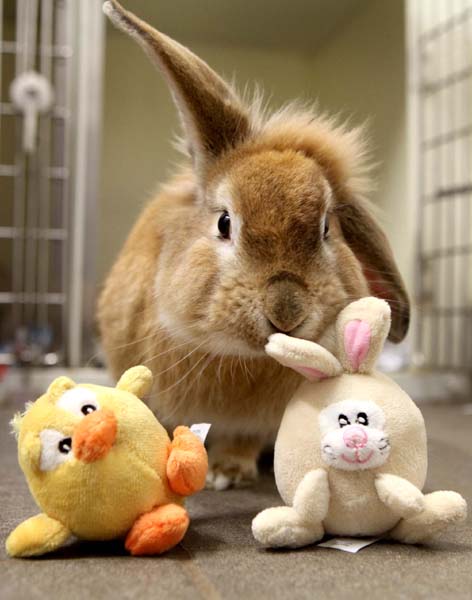 With the weekend that’s in it, I wanted to spread the Easter love and the lads at The Drum have put together top seasonal campaigns from some of the UK’s biggest brands. The clever dudes at Tesco have brought the traditional Easter Egg Hunt to the digital age. The hunt will be on a slightly larger scale than a back garden or park, #Findtheeggs hunt will use Google’s Street View. The virtual egg hunt will see participants using the GPS on their phone or entering their postcode to begin the search with prizes ranging from chocolate to computer tablets.
https://www.holyroodpr.co.uk/6262

This is an interactive version of Einstein’s riddle in which you use what you are given to determine which fits is which section. It has been claimed that only 2% of the population can get it first time. The fact that the options can be moved makes this a bit easier to complete than doing it in your head. Give this a try, without glancing at answers online and see how well you do.
http://www.flashanywhere.net/en/actiongames/18189-einsteins-riddle.html/

AMITYVILLE HORROR IS BACK (Melissa)

If scary movies give you nightmares and make you scream throughout, then this documentary based on the Amityville Horror is NOT for you. Danny Lutz will reveal truth behind the film that left audiences terrified in 1979 and what really happened when him and his family moved in. Danny moved into the house at 112 Ocean Avenue in Amityville, New York in 1975 but only lasted 28 days in the house his family bought for $80,000. From moving walls to objects being thrown during the night, all is revealed in this terrifying film.
https://www.holyroodpr.co.uk/6263

Emails to Yourself (Gerard)

This website has a really nice idea. Basically you are encouraged to write posts detailing what you did today or even something fun you want to remember and then you can get it emailed to yourself… in the future. You could use it for a host of things, like reminders or as a diary. Don’t expect a reply. I don’t think they’ve perfected sending emails back in time yet…
http://ohlife.com/timecapsule/

If your life is going a bit Pete Tong like The Walking Dead character Glenn, being ravaged and zombified might just seem like a perfectly timed escape but for most of us it wouldn’t exactly be ideal. However, you might be interested to know that if you do find yourself in a horror world of half dead cannibals and are staving off the ultimate fate, zombies have one advantage: you won’t be arrested for your flesh eating crimes. The verdict comes from Ryan Davidson, a lawyer who dedicates his time to dreaming up hypothetical legal ramifications of comic book tropes, characters and powers. According to him “if zombies are effectively unconscious, then they would be incapable of performing voluntary actions and thus immune to criminal liability.”
Who the hell would attempt to cuff you any way. No chance.
https://www.holyroodpr.co.uk/6265