Gilson Gray successful bid for listing in ‘One Stop Shop’ 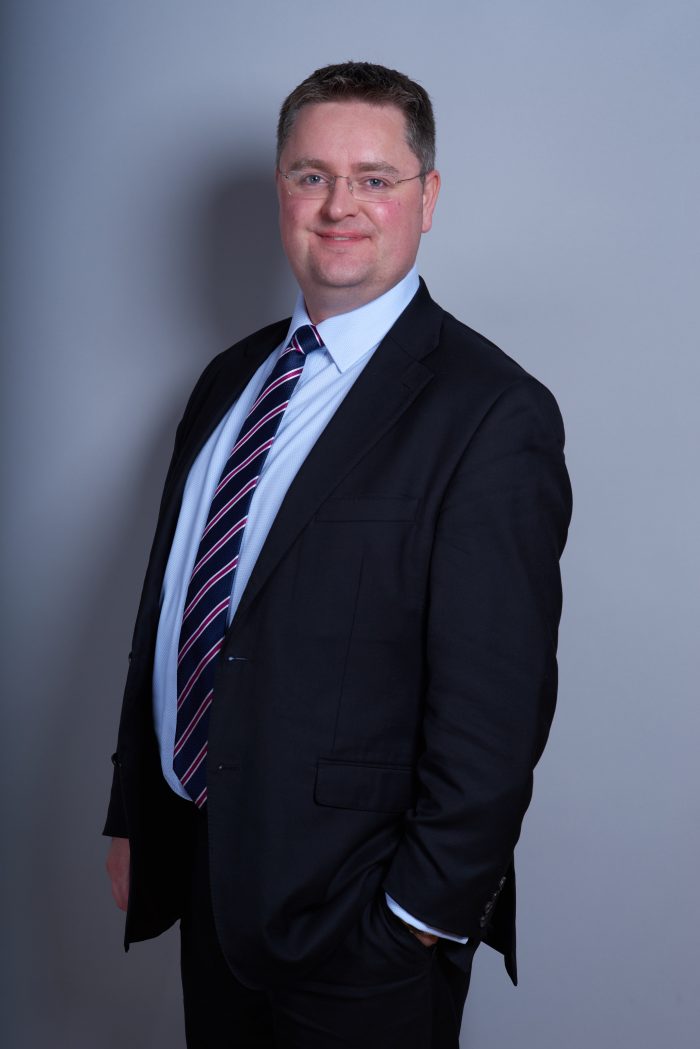 GILSON Gray, one of the fastest growing law firms in Scottish history, is celebrating success in its bid for inclusion on the Scottish Government’s legal services framework.

Established just five years ago, the full-service legal firm has succeeded in achieving a listing in Lot 6 of the Framework for the Provision of Legal Services, also known as ‘One Stop Shop’.

This means that Gilson Gray will now benefit from being on the limited panel of legal services providers to the Scottish Government, including associated bodies and agencies, and gives the firm access to work over the next four years estimated to be worth up to £15m.

The ‘One Stop Shop’ Lot comprises a list of suppliers which have gone through a competitive tendering process and have been found to have the expertise and skills to advise on any area of law contained in the specification.

This cements Gilson Gray as one of the leading firms in its sector, an incredible achievent in such a short time, according to Partner and Head of Insolvency, Steven Jansch.

Steven said: “There has been a significant collaborative effort across the firm to achieve a place on the framework  and we are immensely proud of having been successfully appointed.

“Having only been established in 2014, it is a huge milestone for us being listed on this limited panel next to other law firms which are hundreds of years old.

“Our talent and the capability at Gilson Gray make us a major player in the legal market and this listing is a reminder of the strength and depth across the firm.

“We’re looking forward to delivering our services to the Scottish Government and other related public bodies at market leading prices and terms.”

The news comes at an exciting time for Gilson Gray, which recently announced its expansion in Edinburgh by taking over number six Rutland Square – increasing its total office footprint in the capital to thirteen storeys.

Teamed with high profile appointments and recent promotions, the firm has quickly risen to be one of the best in Scotland, now boasting over 150 staff and 25 partners.

Glen Gilson, Managing Partner said: “For the last five years we have worked tirelessly to establish Gilson Gray’s position as a disruptor firm offering an alternative culture and offering to the Scottish legal market.

“Achieving this appointment is a huge step for us.

“It confirms our position as one of the leading legal practices in the country and I could not be more proud of Steven and the team, who worked very hard to produce this result.

“We look forward to working with the Scottish Ministers and the other Framework users over the next four years and are deeply grateful for their support.”

Looking to speak to experts in Legal PR?