College Shines With PR in Scotland.

Edinburgh’s Telford College are leaders of the pack in the burgeoning renewables industry and it has strengthened its credentials with plans for Scotland’s largest solar roof.

The college is set to 650 solar roof panels – which will generate enough energy to allow it to become self-sufficient in power and to showcase it as a UK role model for an energy – efficient building.

The project will mean the college can significantly reduce its power bills and will be able to sell surplus electricity to the National Grid, allowing it to reduce its reliance on government funding.

Learners, partners and visitors to the college will be able to view what electricity being generated and saved through a display panel at the reception which will display instantaneous data and daily and monthly totals.

The full coverage can be viewed on the Edinburgh Reporter website and was secured on behalf of Edinburgh’s Telford College thanks to an ongoing PR campaign with Holyrood PR. 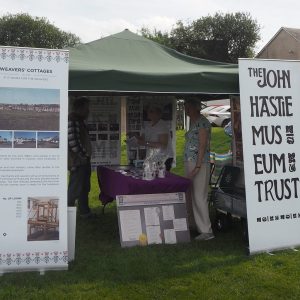 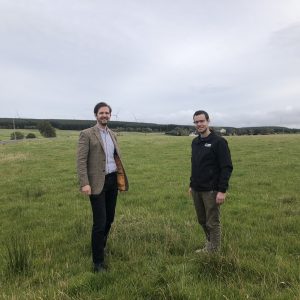