New PR man scores big, by meeting his sporting hero at start of career in the reputation business 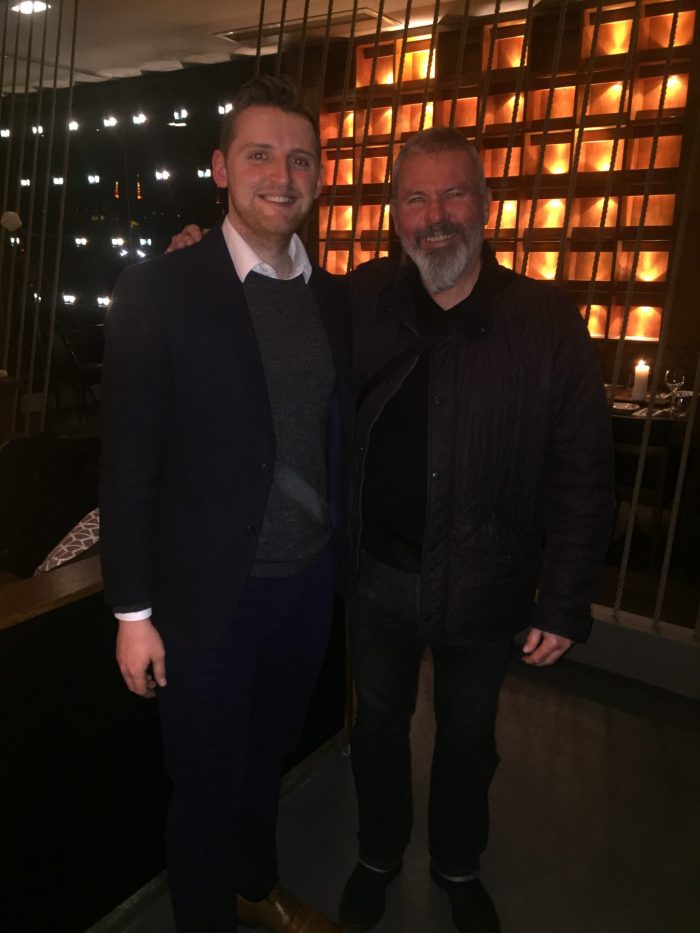 SOMETIMES it takes a jolt to the system to remind us just how powerful – yet fickle and fragile – a reputation can be.

As a new addition to the PR team at Holyrood PR, I couldn’t believe my luck when a plum job came up: attend the glitzy opening party for a top-notch new restaurant. That certainly didn’t happen at my last job…

But things were about to get even better. While rugby is my main sporting passion, I’m a lifelong Manchester United fan, so could hardly believe my eyes when I found myself standing just feet away from club legend, Brian McClair, one of my boyhood idols.

The gifted Scottish striker banged in 127 goals in 471 appearances for Man Utd (under the watchful eye of an even bigger Scottish legend, Sir Alex Ferguson). He won four Premier League titles among the 14 trophies he bagged during 11 years with the club.

Needless to say the former player’s reputation and aura reduced me to a starstruck, stuttering wreck. It took all my courage to approach him and squeakily request a selfie, while making the kind of nervous small talk that left me cringeing later.

Yet, here’s the rub. Hardly any of my colleagues knew who he was A reputation which reduced me to a near gibbering wreck had completely bypassed my 20-something colleagues.

It was a scales-falling-from-the-eyes moment for me. With three weeks under my belt in the reputation business (my boss assures me that’s pretty much what public relations is) I was getting schooled in just how complex a thing a reputation can be. 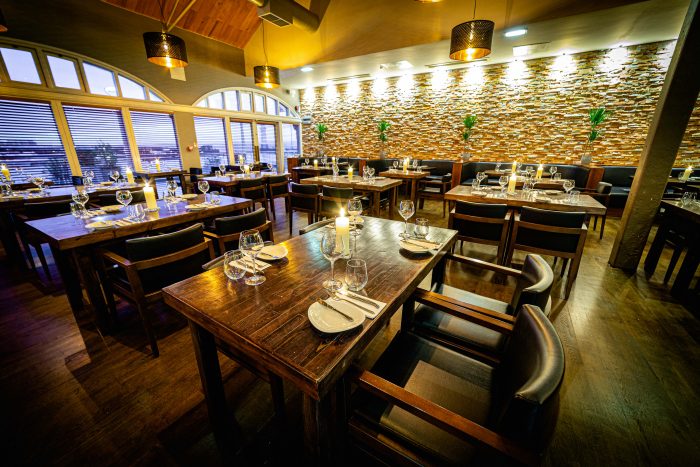 McClair retired from football in 1998, leaving a legacy as one of Manchester United’s most potent strikers. But that reputation was built on decades of hard work and perseverance from his schoolboy days through his time with Motherwell and Celtic.

I draw many similarities to the importance of PR in helping businesses to forge a powerful reputation in PR. Nobody goes to bed totally unknown only to wake up the next day with a Teflon, bombproof reputation. Building a reputation takes plenty of time and real, hard graft.

The amount of work involved in this process has taken me by surprise. My transfer from Journalism to PR has been full of eye-opening moments. Often journalists perceive PR as a frivolous environment with the occasional clinking glass and dinner jibber-jabber with your clients. I’ve found it to be the exact opposite from that stereotype.

PR is fast-paced, adrenaline-fuelled and extremely challenging. Truth be told I wasn’t entirely sure what to expect from PR, and how I was going to adapt from being a journalist. However, the last three weeks have given me a glimpse of what I can achieve as part of the Holyrood PR team, and I am eager to make a success of my time here. After all, I have come with a good reputation.

One of the perks of working in PR is dealing with clients. They are often people with a drive and thirst for success that can be infectious. One such person is Mark Patonyi, the owner of new restaurant, Pier Brasserie – and the man who invited Brian McClair to his launch party.

Working with Mark has been a joy. He came to us with a vision of how he wanted his restaurant in Newhaven, Edinburgh, to be perceived by the public. The challenge came in executing his vision. 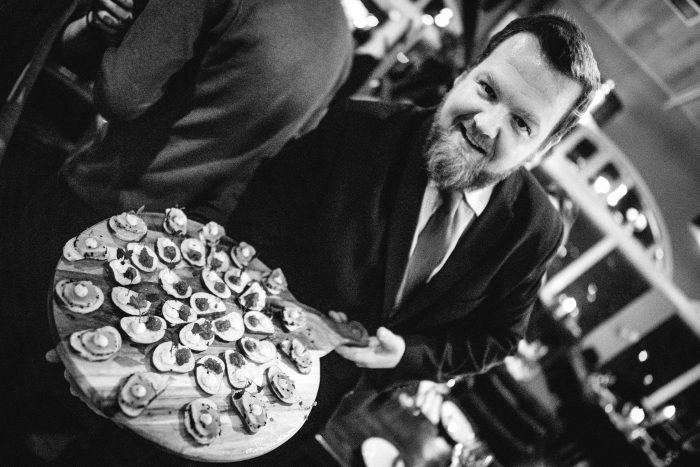 As a brand new venue Pier Brasserie has to establish its reputation from scratch. Long before a single dish was prepared our pub and restaurant PR experts were meticulously starting that process and carefully building buzz and a sense of expectation ahead of the opening.

I was also lucky enough to be part of the team compiling and securing a list of journalists, influencers and other guests to attend a launch event, while working to secure bloggers and critics to review the restaurant in the coming weeks. All this had to be undertaken and delivered in just three weeks. Gone went my perceptions of PR being easy or trivial.

Mark is the kind of person you believe in and want to invest in. He oozes charm and charisma and has an infectious personality. He built his reputation in the hospitality sector over many years starting from waiting tables to managing a Michelin star chef’s restaurant. It was his hard work and dedication – call it his reputation – that got him to where he is now.

What I have learned in my short time with Holyrood PR is that reputation is everything. It is what drives success – whether you are trying to create a must-visit restaurant in a city chock full of culinary delights, or if you are a sportsman building a legacy that will be remembered decades after your last competitive encounter.

Yet, none of this comes without hard work. For my part I relish that kind of challenge. I feel lucky and privileged to be part of the team at Holyrood PR and look forward to building my own professional reputation of the agency.

Who knows, maybe I can help you to start the process of building your reputation.

It doesn’t matter what size your business or organisation is, the best time to start working on your reputation is now.

To find out how couldn’t be easier. For a hassle-free chat to learn how PR can help with your challenges or opportunities, phone us on 0131 561 2244 or take a few seconds to fill and submit the simple form below and we’ll get straight back to you.