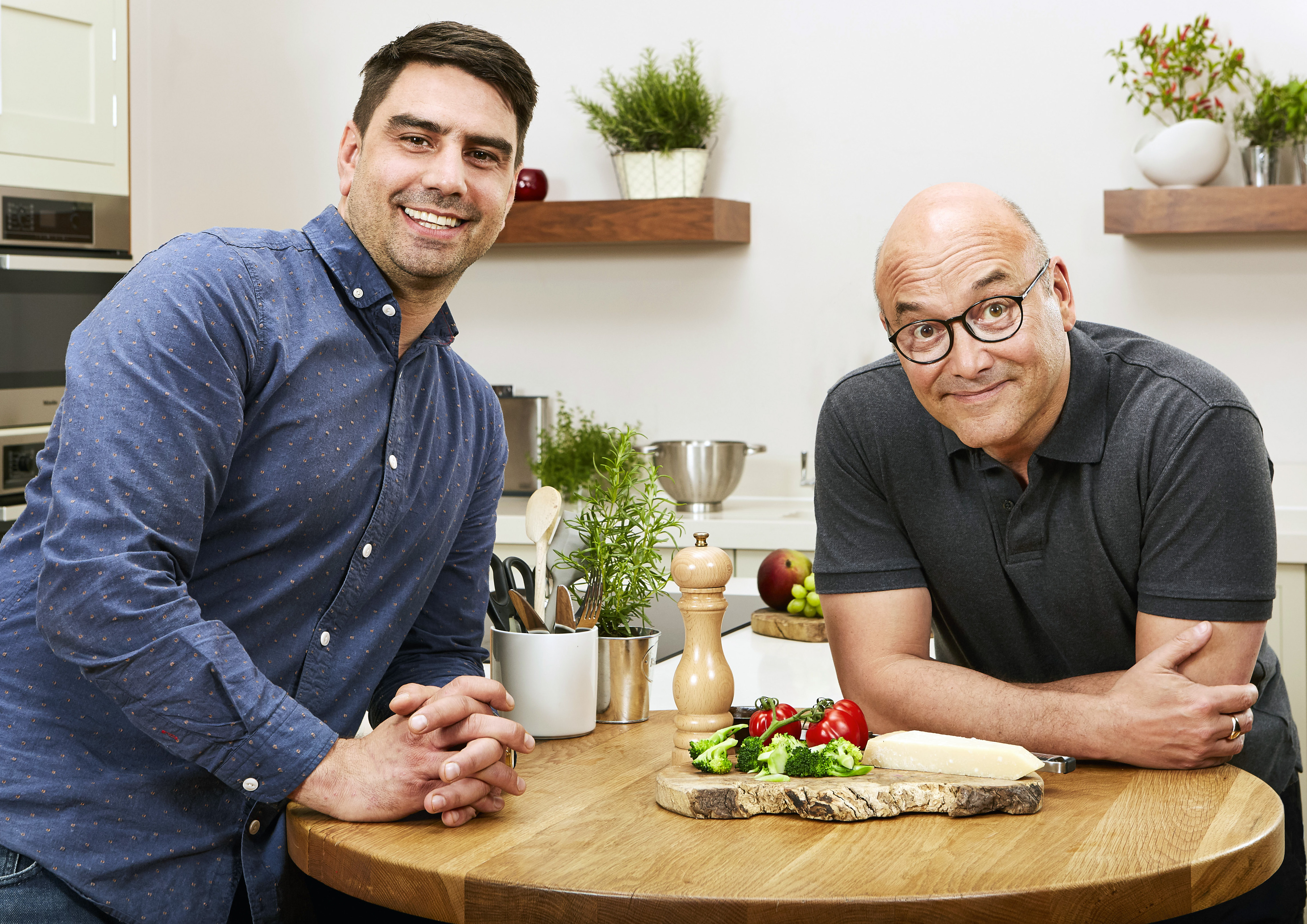 MACKIE’S Aberdeenshire farm is to feature on the hit family program, “Eat Well For Less?”  which broadcasts on Thursday the 26th of October at 8pm on BBC One, reaching a UK-wide audience of more than four million viewers*.

Hosted by Gregg Wallace and Chris Bavin, the BBC One show, produced by RDF West helps families save money by teaching them the facts about good food and showing them how to feed themselves for less – without scrimping on quality or taste.

Kirstin Mackie, Development Director and one of three sibling owners at the Aberdeenshire firm, said: “We are so pleased to have been chosen to feature on this series of “Eat Well For Less?” as it was a great opportunity for us to showcase our best selling ice-cream.

“We take pride in the fact that our ice-cream is all home-made, using ingredients fresh from the farm so to get the chance to share that with Chris was great.

“We want to encourage people to take the time and taste the difference between real dairy and oil based ice creams.”

Gregg and Chris argue that the pennies saved from cutting down on some big brands and takeaways can be put towards buying high quality ingredients from good sources.

Taking a trip to the Mackie’s farm, the pair discovered Mackie’s ice-cream process, which puts a focus on a ‘sky to scoop’ ethos, home growing, powering and making everything that they can on site.

Milk and cream for the ice-cream comes from the family firm’s own herd of cows – while the unique process is powered by the renewable energy generated on the farm, through four wind turbines, a large solar farm and a biomass plant.

*based on average viewing figures from Series 3. Souce: Overnights.tv

Want to find out how our tasty Food and Drink PR could help your business bite back?