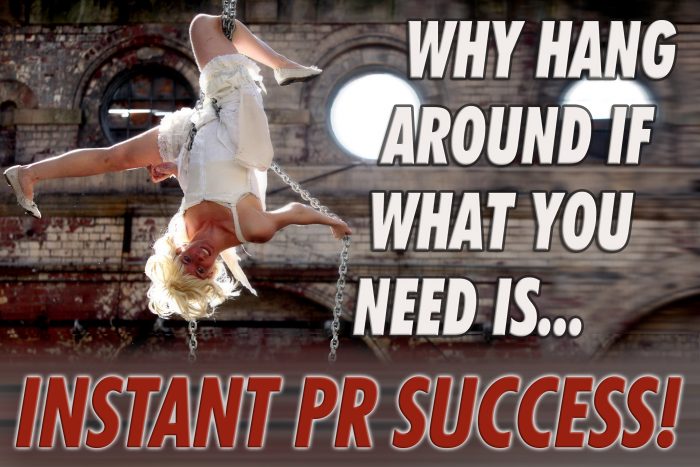 TWIDDLING your thumbs. Kicking your heels. Biding your time. Call it what you will, in business nobody likes wasting time just hanging around.

Be it those never-ending roadworks on the way home. The queue at the supermarket. Or hanging on a phone line waiting to speak to customer service.

In business, it can be just as frustrating waiting for potential customers and clients to sit up and take notice of your products or services.

But it needn’t be like that when it comes to public relations and promoting your business. Just ask the Standards Commission for Scotland (SCS), which came to us looking for a boost to its profile in early 2018.

Despite its vital work ensuring those in public life adhere to the highest standards of behaviour and integrity, the SCS felt its work was not well known publicly. However, a three-month PR project changed all of that.

We delivered a fast and furious blitz of coverage for the client which transformed them for a relative unknown, to a media darling in just 12 weeks – with the coverage starting from the minute the contract was agreed. Results included 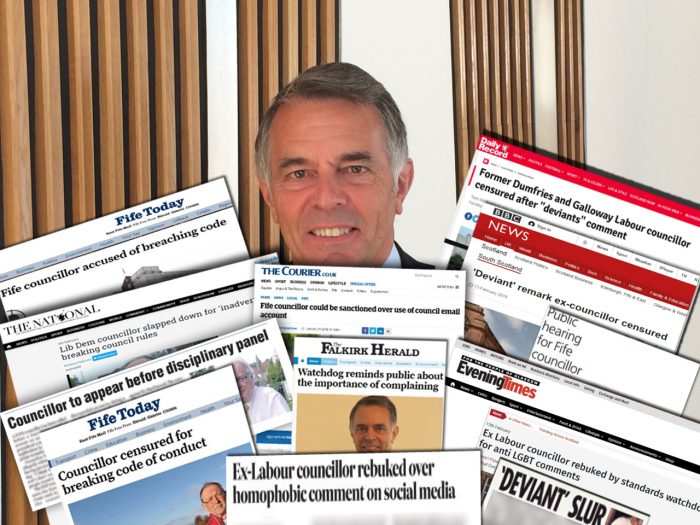 In just three months, the PR project resulted in 5,269,710 people being exposed to powerful, positive messages about the SCS and the crucial work it carries out across the country.

But some results speak more loudly than others and what we are most proud of is the fact the SCS has now extended that three-month project by becoming a full-time client of Holyrood PR.

WHAT DID THE SCS WANT?

In a nutshell it wanted results – and it wanted them fast.

The initial three-month contract was agreed to raise the profile, awareness and understanding of the Standards Commission’s work across the country.

Working with the watchdog, we agreed objectives for the campaign – including ambitious coverage targets, a measurable spike in web traffic and extensive reach of agreed Key Messages.

GREAT, BUT HOW LONG WAS IT UNTIL THEY ACTUALLY SAW RESULTS?

Having finalised the contract in mid-January of 2018 and held the initial PR meeting with the SCS team shortly thereafter, the first coverage started appearing before the month was out.

Our PR plan was designed to proactively push the SCS’ work with a steady stream of engaging content, while also being reacting flexibly to the host of interesting cases it adjudicates on a regular basis.

After the first coverage appeared in in those first few days, our PR campaign kicked into overdrive and the coverage began to snowball – delighting the client – with coverage in The Herald, The National, The Scottish Sun, The Daily Record as well as a major item on the BBC website.

Journalists had gone from previously knowing little or nothing about the SCS’ work, to developing a real thirst for its stories and wanting to share them more regularly.

However, our work wasn’t limited to national coverage. The influential and popular local media across Scotland also lapped up the stories, with articles in titles including the West Lothian Courier, the Evening Telegraph, Fife Today and the Falkirk Herald, among others.

SOUNDS BRILLIANT, BUT I’M MORE INTERESTED IN GETTING INSTANT RESULTS FOR MY ONLINE PRESENCE

The media landscape is ever-changing and at Holyrood PR, we know how important it is to ensure your website and social media is fresh and engaging.

So although we were delighted to deliver on our promise to deliver results in the traditional media that will help transform the SCS, we were more than happy when it wanted to learn more about how to utilise social media.

Included in our short burst of PR, was a detailed and thorough social media audit, detailing exactly how the SCS social media could be improved. The SCS team were thrilled with the easy-to-follow blueprint for turbocharging its social media presence.

Meanwhile, our in-house video team were also brought in to plan, shoot and edit a series of short clips to be used on the SCS website and social channels. Watch this space for the results, which will further boost awareness of the SCS’s work, while also helping make it more findable online.

And did we mention – the SCS saw a massive spike in website traffic during our PR campaign including:

Find out how to enjoy instant PR success for your business, with our award-winning PR agency

We know only too well that clients want to see a timely return on their investment – that’s why we push so hard to help our clients enjoy instant PR results. by calling 0131 561 2244 or by taking a few seconds to complete and send the simple form below: