on behalf of The Edinburgh Physiotherapy Centre 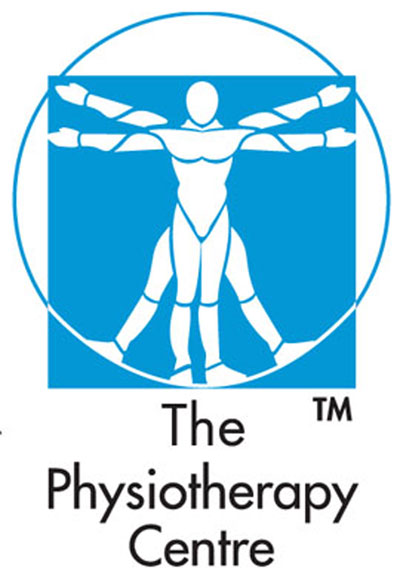 A respected physiotherapist who has treated Oscar winners and Olympic athletes is to speak at a Scottish gathering of medics who work with stars of stage and screen.

Now she has been asked to address the British Association of Performing Arts in Medicine (BAPAM), when it holds an event entitled The Show Must Go On in Edinburgh on Saturday (May 8) – its first Scottish event since 2001.

Kirsten founded both the Edinburgh and Glasgow Physiotherapy Centres and was delighted when asked to speak at the event, organised to help doctors, physiotherapists, osteopaths, musicians and other therapists prepare for the 2010 Edinburgh Festival.

She said: “I was very flattered to be invited as a speaker. Our team has spent many years earning experience treating a wide range of performers ranging from acrobats, musicians, gymnasts, circus performers, dancers as well as actors who work on stage and screen.

“It is heartening that has been recognised and I am grateful for the opportunity. This will be a real chance for medics and therapists to share knowledge and best practice.”

As one of four speakers on the day, Kirsten will address the fact that specialists are often faced with dozens of possible treatment options when dealing with patients.

She added: “There may be 20 treatments options available for any given patient with problems, but by treating a patient with the right ones in the right order you’ll get a much faster result.

“Much of this is down to the experience and training of the therapist and I want to share this with other people in our professions to help them make the best possible treatment choices.”

Limbering up for some Oscar Worthy PR Scotland

Kirsten and her team have worked with Oscar winning actor Adrien Brody, TV star Russ Abbott, Olympic athletes and with shows including Les Miserable, Riverdance, My Fair Lady, Miss Saigon and Phantom of the Opera.

She added: “Whether someone is a musician, dancer, actor or part of the backstage crew, they can suffer from strain and discomfort as a direct result of their work.

“Problems come in many shapes and sizes, from typical sprains and strains right through to unusual problems caused by wearing heavy wigs, musicians with repetitive strains or singers with vocal problems. We’ve treated them all.”

The BAPAM conference has been organised ahead of the Edinburgh Festival Fringe – the world’s largest arts festival, which attracts 20,000 performers to the city.

BAPAM (www.bapam.org.uk) is a unique charity delivering specialist health support to performers. As well as confidential clinics it compiles a UK-wide directory of healthcare specialists with experience in treating artists.

Kirsten has previously addressed both the National Physiotherapy Annual Conference, and the British Institute of Musculoskeletal Medicine’s Annual Conference, where she focused on golf performance in relation to muscle imbalances and muscle memory.

Between 40 and 50 experts will attend The Show Must Go On conference will be held on May 8, at The Out of the Blue Drill Hall in Dalmeny Street, Edinburgh.

Press release issued by public relations agency the Holyrood Partrnership as part of a PR campaign on behalf of The Physiotherapy Centre.

We believe stories are the heart of every business and if told correctly help them become more profitable and happier places to work.
If you’d like to learn more, get in touch on 0131 561 2244 or by using the form below: