WINTER sales shoppers in Scotland are being encouraged to steer clear of counterfeit goods as signs point to a rise in the damaging trade.

The Scottish Business Resilience Centre (SBRC) warning comes following recent evidence published by KPMG which revealed that in the UK over the last two years, 39 cases of counterfeit and pirated goods worth a total of £116m[1] have been prosecuted.

Aligning with the consensus across various authorities in Scotland including Police Scotland and Border Forces, illicit trade is becoming an increasingly damaging problem.

Gary Ritchie, Head of Retail and Tourism Resilience at SBRC believes consumers should be particularly wary at this time of year and realise that fake goods don’t represent a harmless bargain.

He said: “Undoubtedly, winter sales are some of the busiest times of the year for retail – and customers should simply abide by the old saying, ‘if it’s too good to be true, it probably is’.

“Online retailing has made the problem somewhat less visible, compared to days of old when fake items could be spotted more easily.

“Without doubt it is a much greater issue now – and the sale of counterfeit goods is even apparent on the biggest online shopping websites.

“There are also real dangers with these goods, like electrical fires, shocks and burns – not to mention the serious organised crime benefitting from the trade.”

A significant proportion of counterfeit products being intercepted are electrical, such as hair straighteners, phone chargers, video games, tablets and e-books, but also extend to concert and event tickets.

Authorities are placing an increased emphasis on education, encouraging the public to always consider the four ‘Ps’ (place, price, packaging or product) when buying an item. If any of those Ps appears unusual, they should proceed with caution.

Gary added: “Some might judge this as a minimal or even a victimless crime, but the trade of these fake goods is directly feeding into wider crime, such as tax evasion and money laundering – and even funding trafficking and terrorism.

“It’s easy to forget that this is also an industry that targets the poorest and most vulnerable in society – those most likely to be convinced by the lower price compared to the genuine article.

“Consumers should be vigilant to avoid being tricked into a bargain – which could leave damage lasting much longer than the festive period.”

As part of its remit, the SBRC formed the Scottish Anti-Illicit Trade Group, bringing together experts from both the public and private sectors with the aim of reducing the scale, impact and cost of illegal trade across Scotland, chaired by former Justice Secretary, Kenny Macaskill.

The SBRC works closely with partners, members and stakeholders to help make Scotland a more resilient and safer place to live and work.

It was established with the aim of creating a secure environment where businesses can trade securely, regardless of size or sector.

Are you looking for effective PR in Scotland?

If you’d like to turbocharge your public profile with the help of our team, get in touch with our team on 0131 561 2244 or by using the form below: 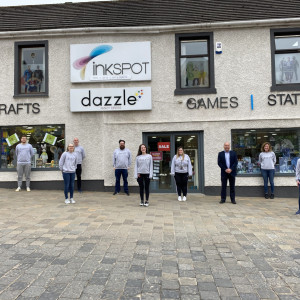 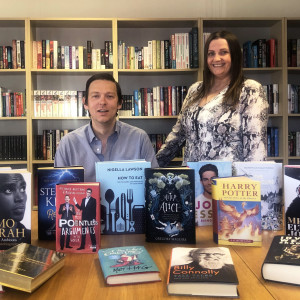 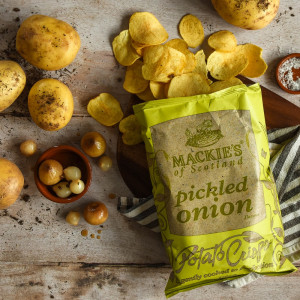 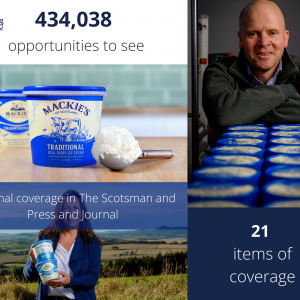 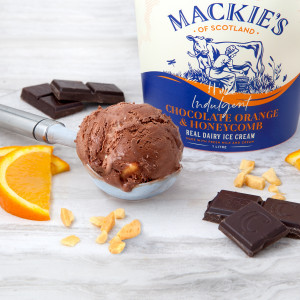 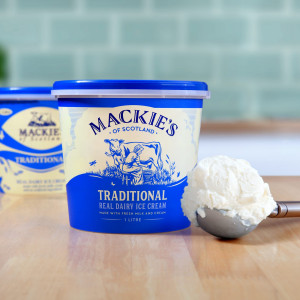 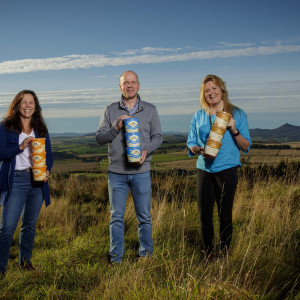