Cosmetic specialist Jackie established as a thought leader, thanks to successful hair and beauty PR 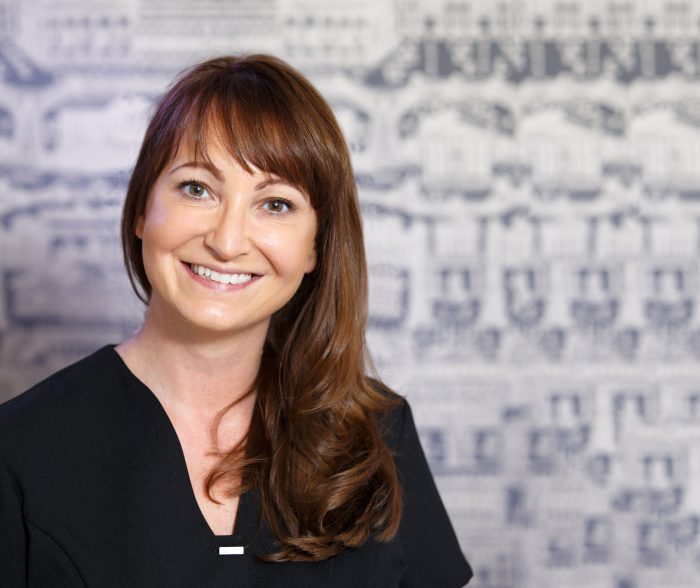 PUTTING yourself front and centre as the “face” of a company can be daunting. After all, not everybody is an extrovert, a confident speaker or basks in the attention of others.

So, imagine the extra pressure of positioning yourself as a leading figure in a sector which is quite so image-centric as the hair, beauty and cosmetic industry.

That was exactly the challenging situation that faced accomplished cosmetic nurse Jackie Partridge, the founder of a successful aesthetics clinic. As an advocate for patient-focused reforms, she found herself not only representing her business Dermal Clinic, but an entire sector.

Happily, she had exactly the support she needed and with Holyrood PR in her corner Jackie was able to develop an outstanding public and media profile. Our expertise also enabled her to go even further, becoming established as a thought leader in Scotland’s booming beauty sector.

By working with the expert hair and beauty PR team at our public relations agency, Jackie saw her public profile go into overdrive as she was:

So just how did we do all of that and what exactly did success look like? Read on for the clear and unequivocal evidence of success: 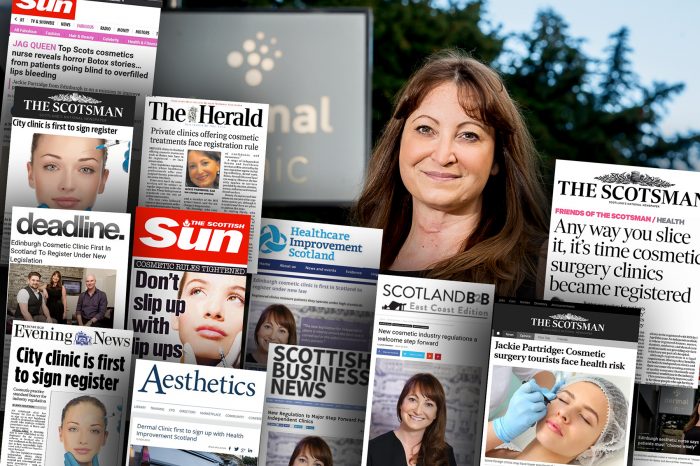 Jackie was already carving a niche for herself when she turned to Holyrood PR to help lift her profile in 2016.
While her clinic was thriving and she was recruited by the Scottish Government to help shape and usher in new patient safety regulation, that was known only to a handful of industry insiders.
Our PR helped change that, with multiple media articles in highly-respected Scottish news titles reporting her involvement with the government, as well as the booming success of Dermal Clinic.
That peaked in 2017, when Dermal Clinic became the first in the country to register with Healthcare Improvement Scotland. We made sure that news was reported across a host of influential media.
Positive coverage was achieved in the most important national, local and specialist titles, both online and in print. That ensured the clinic’s big news was put in front of the most important audiences. 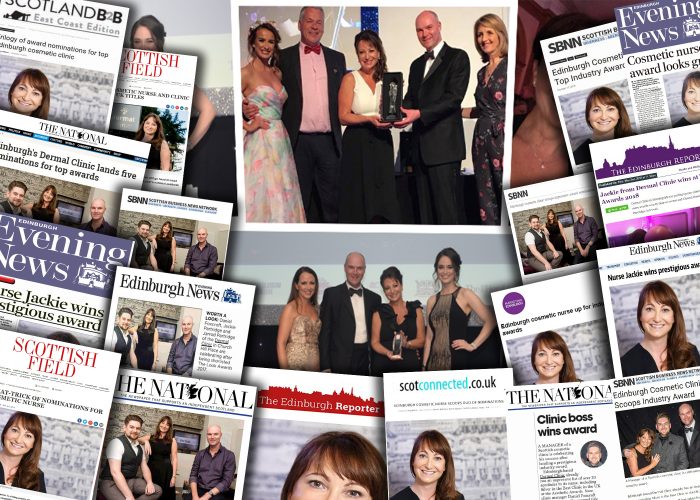 Whichever sector you work in, the chances are that your industry awards are important – a way for the professionals in your field to recognise the cream of the crop.
However, news of award wins doesn’t always spread much further and most businesses have trouble turning industry award wins into widespread news events.
Not Jackie.
Between 2016 and 2018 she and Dermal Clinic were nominated for multiple gongs in awards ceremonies, going on to win a series of titles and accolades.
And the winning didn’t stop, with the hair and beauty PR team at our public relations agency helping rack up whopping number of major media articles – almost 25 signifcant items of coverage in target outlets during the time Dermal Clinic worked with Holyrood PR.
That consistent drumbeat of media success put Jackie, Dermal Clinic and its range of treatments in front of hundreds of thousands of potential customers.
At the same time that coverage further enhanced her credentials as a respected and trusted commentator on cosmetic treatment-related issues. 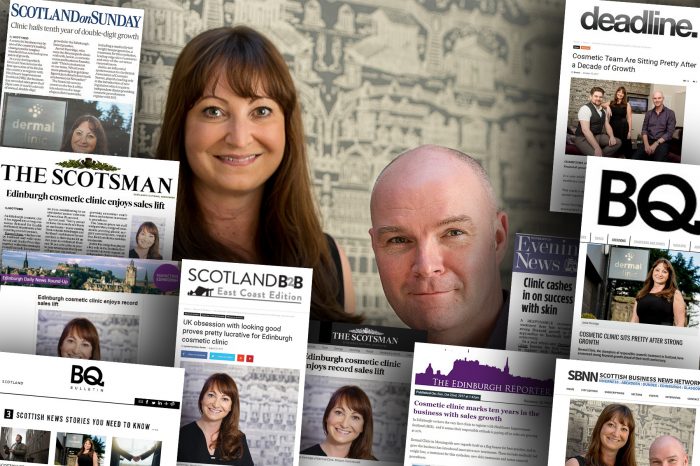 Jackie is not only an accomplished cosmetic nurse and natural beauty expert.
She is also a highly successful businesswoman. While few businesses make it past three or five years, Dermal Clinic has thrived and continued to grow for a decade.
That takes financial nous, business acumen and a wide entrepreneurial streak.
Those are all qualities which resonate with a business audience – and it just so happens that successful business people are the exact target audience for the services offered by Dermal Clinic.
During our time providing hair and beauty PR support to Dermal Clinic, we relentlessly promoted its business success, culminating with stacks of positive media coverage when the clinic celebrated a 10th year of double digit growth. 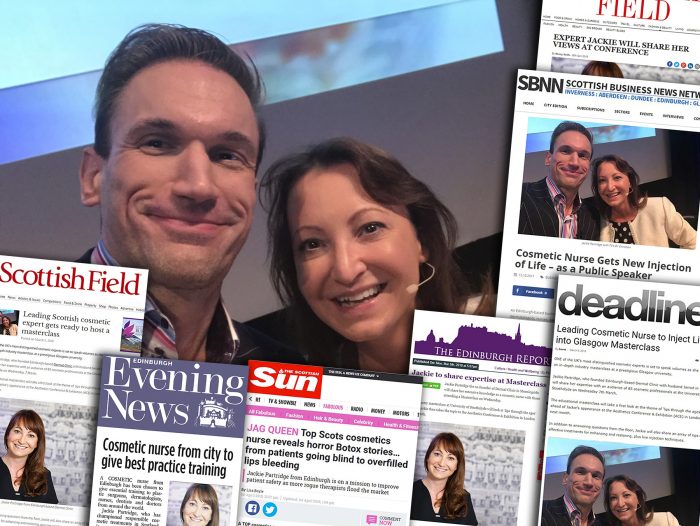 Jackie’s impressive knowledge includes encyclopaedic understanding of facial injection techniques.
So much so that she became a sought-after speaker and trainer providing expert guidance to other health and medical practitioners across the UK and Europe.
While that put her in front of her peers and cosmetic sector insiders, it was our PR storytelling that helped tell the wider world.
We revealed how pharmacy giant Galderma, part of the Nestle empire, recruited Jackie to a four strong panel of experts, who provided expert guidance to plastic surgeons, doctors, dentists and cosmetic nurses from all over the world.
That even saw her share a stage with TV’s Dr Christian of Embarrassing Bodies fame.
Needless to say, we spotted the story potential and helped boost Jackie’s credentials and reputation even further, by earning a slew of positive headlines. 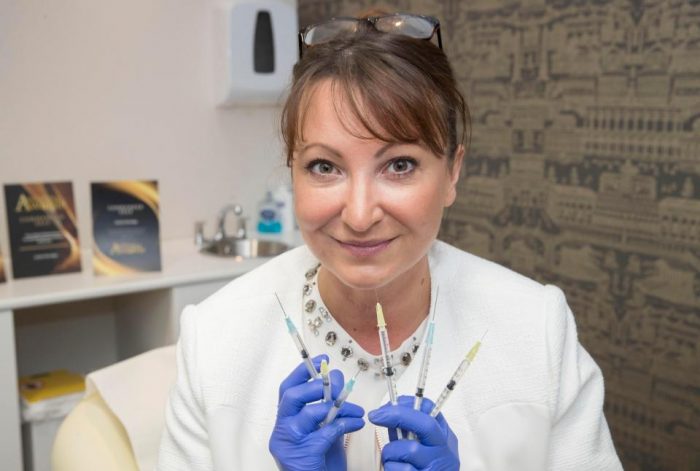 As our incisive PR helped establish Jackie as a recognised go-to expert for the media, she was sought out for comment on a wide range of important beauty and cosmetic industry issues.
Since The Scotsman is one of the most important news titles for her discerning clients, we ensured she featured regularly in the title, Scotland’s oldest and most respected quality news title.
Our hair and beauty PR positioned Jackie to be quoted extensively on subject ranging from the need for regulation of beauty clinics providing potentially dangerous treatements; to the controversial subject of cosmetic surgery tourism.
Meanwhile, Jackie’s cautionary advice for possible patients with news of Botox treatments being offered in high street stores was featured in the influential lifestyle publication, Scottish Field.
In fact, Jackie and her team have been featured in multiple, credible news sources in print and online. Most notably she has featured in multiple stories in The Scottish Sun as a trusted voice for safe cosmetic practices – even being dubbed “Scotland’s queen of jags” and being sought out while on holiday to comment on the growing trend for “jaw jobs”. 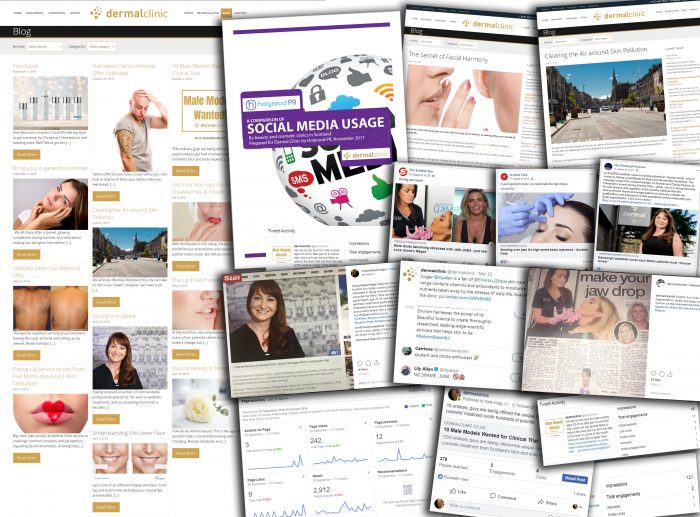 In 2017 Jackie identified her wish for Dermal Clinic to raise its online and digital presence.
Through clever juggling of budget and priorities, we were able to conduct an extensive audit of competitors – which on its own would normally cost thousands of pounds – and produced a detailed route map for the clinic to follow.
With Dermal Clinic’s blessing we then implemented the main suggestions from our report, starting with a dedicated lip-focused campaign. That work transformed the clinic’s digital presence beyond recognition.
A vital part of that was working with Jackie to conceive and craft a series of insightful, useful and eminently shareable blog posts. These covered a wide range of subjects including:
How to appreciate the subtle harmony of the lower face
Debunking common myths about lip fillers
A guide on healthy anti-oxidants – including strawberries and cream
Information on how skin pollution damages the skin

We’d love to help you stand head and shoulders above your rivals, while being recognised and sought out for your hard-earned expertise. Crucially, this kind of recognition – especially in the media – can help turbocharge results for your business.

To find out how our expert PR team could elevate you to thought leader status, phone us on 0131 561 2244, or take a few seconds to fill and submit the simple form below: 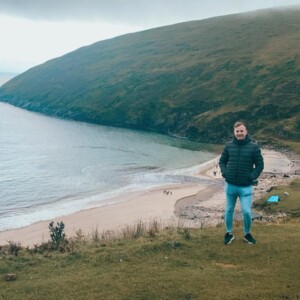 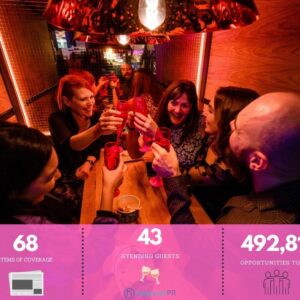 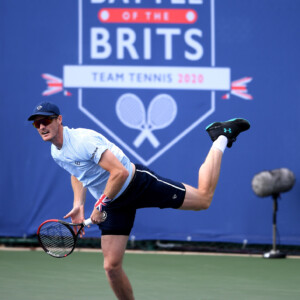