A YOUNG GOLFER from Ayrshire has established himself as a star of the future after winning one of the world’s most prestigious junior tournaments.

Competing in the 10th annual U.S. Kids Golf European Championship, Ruben Lindsay saw off tough competition from Mexico, Belgium and Germany in the Boys 13 category. He took the title with a score of one over par on the Royal Musselburgh course and subsequently went on to win the Morrison Medal with his closest fought competition, Rory McDonald Obrien from Telford.

The Morrison Medal, named in honour of the late Sir Garth Morrison, who was Lord Lieutenant for East Lothian, and his wife Lady Gill Morrison is awarded to the pairing who achieve the lowest score in a Ryder Cup style competition at the close of the championship.

Dan Van Horn, President of U.S. Kids Golf Foundation said, “On behalf of U.S. Kids Golf and the 670 players and their families that took part in the 10th anniversary of the European Championship, I want to offer my deepest gratitude to the East Lothian community and everyone who served, volunteered, or helped in some way throughout the week.

“The talent, the courses, the energy just seems to get better and better every year. We crowned some incredible champions and were graced with some very impressive scoring for the Morrison Medal.

“Of course, the highlight of the tournament was getting to witness new friendships flourishing through the sport of Golf – and for that alone, this special event is worth every second of the work that goes into it.”

The record field made the trip from as far afield as Australia, China and Paraguay to play through mixed conditions over the three days of competition.

The action culminated on the Friday when the European Van Horn Cup was won by the International Team over the Western European team taking the cup for the fifth year running.

Alasdair Good, tournament co-ordinator and Professional at Gullane Golf Club, said, “Hosting a tournament with such a great reputation for producing top golfers is a real pleasure.

“When you consider that The Open at Royal Troon last year had a field of 156, you can get a feel for the scale and importance of the U.S. Kids Golf European Championship and realise that it was the biggest golf event in Europe in 2017 of its kind.

“This year was a total success, it was brilliant to see so many kids from all over the world play top class golf over the week. Not only that, but to witness friendships being created that will last a lifetime was a joy to watch.

“The tournament definitely is one of the best for developing young talent in the world, something the spectators would attest to also. It’s rare to witness hole in ones or albatrosses but at this tournament we seen kids as young as 8 achieving those feats.”

The Championship – played annually on world-renowned courses on Scotland’s Golf Coast is organised by the U.S. Kids Golf Foundation which is dedicated to promoting golf to young players and their families the world over.

Holding its first tournament in 2000, U.S. Kids Golf Foundation now runs more than 1,200 events each year including the prestigious World Championship at Pinehurst.

Can Our Scottish PR Agency Help Turn Your Business Into a Digital Winner? 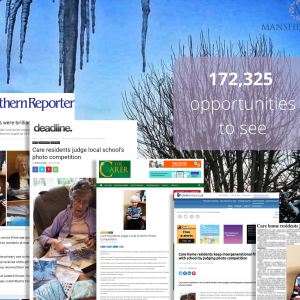 Care home residents snap up a round of media success 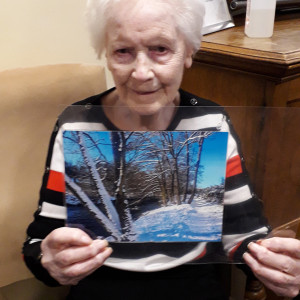 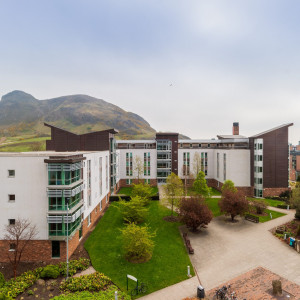