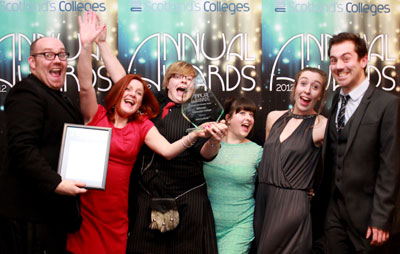 Coming out on top for PR Scotland.

The college scooped the Equality and Diversity award at Scotland’s Colleges Annual Awards for its campaign to raise awareness for the lesbian, gay, bisexual and transsexual (LGBT) youth community.

“Edinburgh College is the first Scottish college to launch this kind of initiative and for the campaign to be recognised at a national level is a significant milestone as we believe it can grow and help many people in their constant battles for acceptance.”

Planning is underway for next year’s LGBT History Month event and the college is examining whether the lessons learned from this approach can be used to address and discuss other issues of Equality and Diversity.

The coverage was achieved in the Edinburgh Evening News on behalf of Edinburgh College thanks to a PR in Scotland campaign with Holyrood PR. 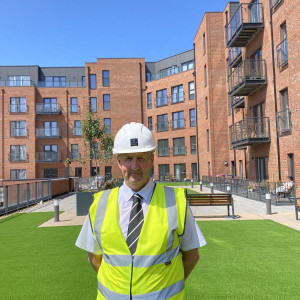