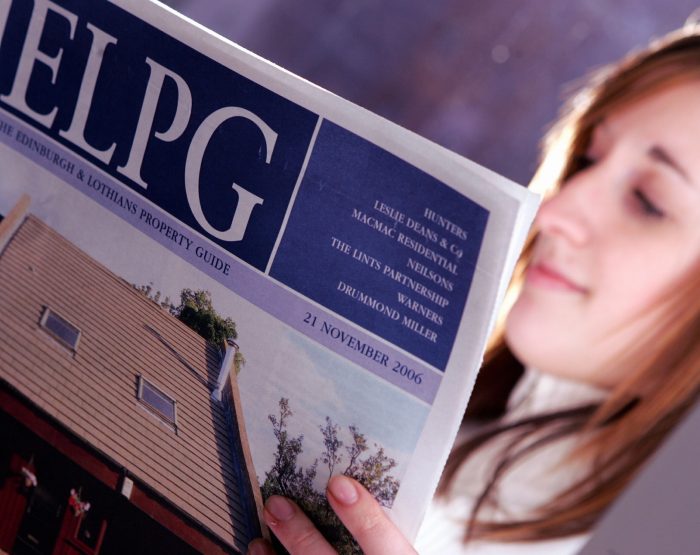 The ELPG group, which is made up of five of the most experienced solicitor firms operating in the Edinburgh and Lothians, have handed in a petition to the Chancellor at his constituency office in the Capital urging him to consider either freezing all payments or dropping the first £125,000 tier of Stamp Duty.

The group, which includes Warners, The Lints Partnership, Neilsons, Drummond Miller and Leslie Deans & Co, believes that the course of action is the only way to revitalise Scotland’s market, particularly among first time buyers who are experiencing the worst effects of the credit crunch.

And they have pointed to the precedent in 1992 – when Tory Chancellor Norman Lamont introduced a holiday from Stamp Duty for eight months – as proof that the measure can be done.

The call from the ELPG comes after it was revealed that Ministers were considering offering first-time buyers a “holiday” from the tax – although the proposals are unlikely to be officially announced before this autumn’s pre-Budget report and Mr. Darling has so far refused to be drawn on the issue. 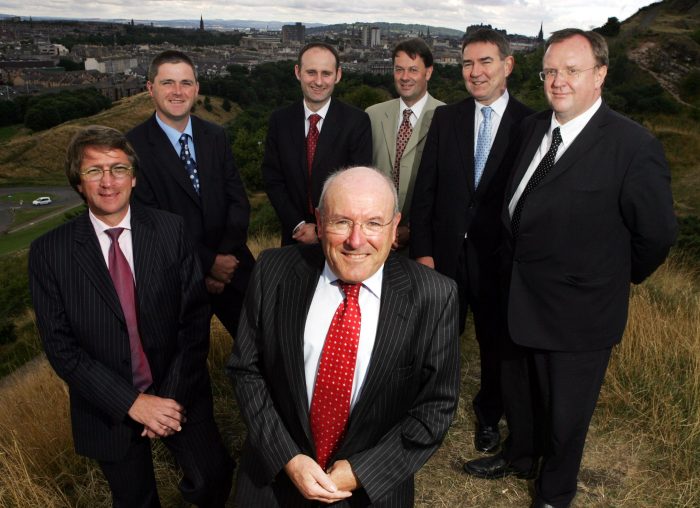 He said: “Compared to the rest of the UK, Scotland’s property market is remaining resilient but we cannot just count on that continuing for the foreseeable future. First-time buyers are becoming increasingly reluctant to purchase a property and we have far more people selling than buying at the moment.

“A temporary freeze in Stamp Duty would provide a much needed shot-in-the-arm for our property market and would bring a lot of confidence back for buyers and sellers.”

The last time a Stamp Duty freeze was implemented was in 1992, when John Major’s government decided to act during a dramatic slow-down in the UK property market and with the economy struggling with recession. At the time, the government increased the minimum threshold from £30,000 to £250,000, which exempted the majority of house purchases.

The idea was to reinvigorate the property market and prevent a total collapse. By the middle of the year transactions had nearly doubled and, although activity fell off again, industry experts believe the policy helped put a floor under the market, preventing an even worse slump.

Scott Brown, Estate Agency Partner with Warners, said: “Even just increasing the minimum threshold of Stamp Duty would have a huge effect. By giving first time buyers access to extra funding to make their first purchase less of a financial burden it will release owners of entry level properties to move up the property ladder.

“And if properties in this sector start moving again it will help to get things moving again up all levels of the property ladder.”

John Lints, of the Lints Partnership, added: “There are a lot of people out there who are either trying to sell or wanting to buy who are unfortunately being affected by the current position in the property market. By freezing Stamp Duty, the government could inject some good news that will help spark new life into the housing market.”

Angus Macpherson, from Drummond Miller, said: “This is a superb opportunity for the Government to bring a positive message in this period of economic uncertainty. Any significant changes to the Stamp Duty would be very gratefully received by literally tens of thousands of people.”

Steve Spence, senior partner with Neilsons, added: “Stamp Duty prices have been rising significantly over the last 10 years, and it is now brings in a staggering £6.4billion every year for the government.

“This is the chance for the Exchequer, who have been securing ridiculous amounts of extra revenue annually through Stamp Duty, to show that it is not an unfair tax.”

Want to find out more? Getting in touch couldn’t be easier. Phone us on 0131 561 2244 or take a few seconds to fill and submit the simple form below and we’ll get straight back to you: