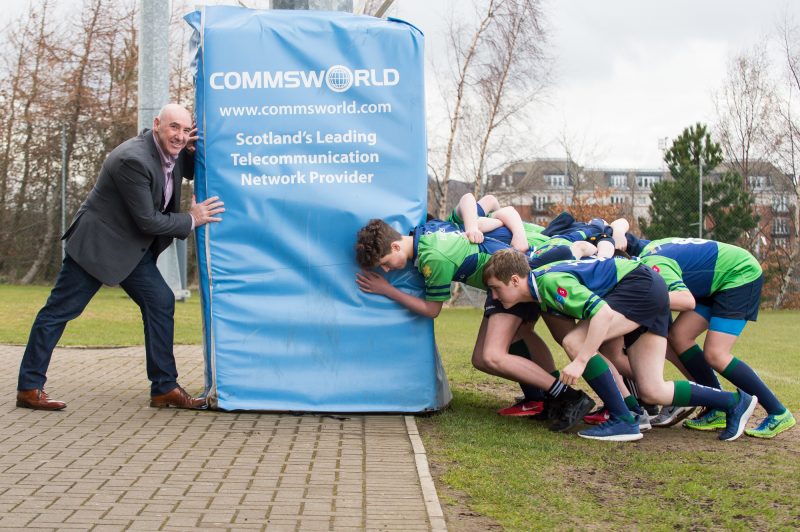 MAJOR investment from one of the UK’s leading network providers has helped Boroughmuir youngsters win the nations’ top rugby league for the first time in the club’s history.

Boroughmuir Rugby Academy, the youth section of Edinburgh’s premier rugby club, has won the 2018/19 Whole Club National Shogun Conference and paid tribute to loyal sponsors Commsworld for its role in the club’s success.

The Shogun Conference is Scotland’s top club league, with teams competing in all age groups from under 13 to 18 to claim the prestigious title.

Serving as the team’s lead sponsors since 2013, Commsworld’s longstanding relationship with the club has allowed the team to continue its work in the local community to get youngsters involved in rugby.

David Campbell, Boroughmuir Youth Rugby Director, said: “This result is testament to everyone involved in our academy, from the players to the coaches and of course our generous sponsors.

“Commsworld’s continued support has been a major contributing factor in the academy reaching this level. Their investment allows us to provide quality training to our younger players and this win demonstrates the successes we’re seeing.

“Having such a reputable firm as our shirt sponsor across different age groups allows our younger players to understand their place within the wider club and it’s great that they can see that direct link to the first team.”

“The backing from Commsworld means that we are able make sure that the training of our young players is the best possible quality whilst keeping costs to parents at a minimum.” 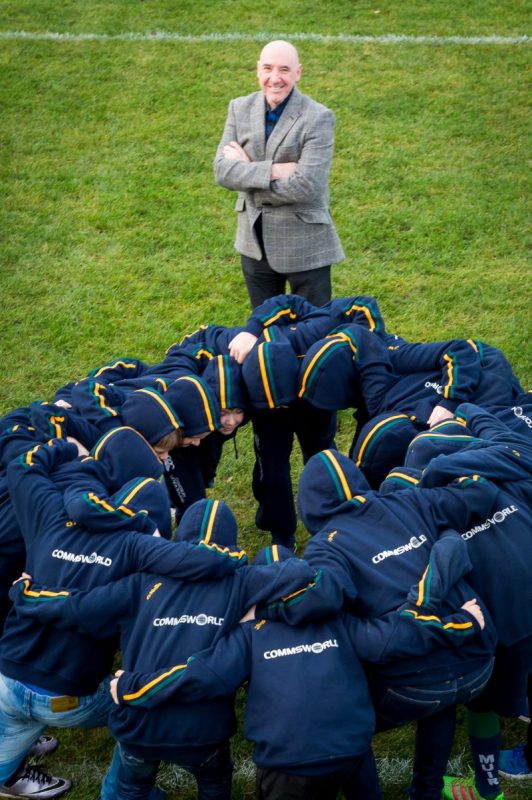 Commsworld’s support also helps to fund the match fees for referees as well as training kits for junior teams.

This year marks the club’s first Conference league win, after narrowly missing out on the top spot last season by just one point.

The club saw further wins for both the under 15s and under 18s teams, who finished first in their individual leagues.

The Rugby Academy is committed to the development of both players and coaches, with over 320 young people taking part every week.

Ricky Nicol, Chief Executive of Commsworld, said: “This is a great result for the club and reflects the hard work and dedication put in by both the players and the coaches.

“Commsworld has seen some big successes in recent years and it’s great to have the opportunity to share those successes with Scotland’s next generations of rugby talent.

“Some big names have found their start at Boroughmuir and we’re proud to play a part in inspiring the nation’s future players.”

Founded in 1994, Commsworld is an Edinburgh headquartered firm with offices in Glasgow and Aberdeen and more than 100 staff operating across public and private sector contracts.