When a Glasgow woman forgot her designer skirt for a wedding in Aberdeen, she turned to Scottish courier firm Eagle Couriers, to make sure it got there before the bride went down the aisle.

The doctor, from Glasgow’s south side, paid £140 to Scotland’s leading independent courier firm last weekend to deliver the skirt – believed to be a designer Dior skirt as worn by the likes of Sex and the City’s Sarah Jessica Parker – after arriving at Aberdeen’s Holiday Inn Express hotel and realising she had left it behind.

After a quick phone call, Eagle Couriers, which has bases in Bathgate, Edinburgh and Glasgow, arranged for the skirt to be delivered – pressed and ready to wear – straight to the hotel and the grateful customer.

Jerry Stewart, one of Eagle Couriers’ directors, said: “The call came in around 7pm at the end of last week with a plea to get the skirt to Aberdeen before 8am the next morning, so we went to the house, picked it up and delivered it to the Holiday Inn to a rather grateful client. The courier wasn’t sure but he thought it was a Dior skirt.

“It happens quite a lot – people forget something or they’ve picked up the wrong item of clothing they can’t get back home, so the next best option is to call us.

“We work out cheaper than a taxi as well – to call a black hackney cab would cost more than £300 for the trip and a private cab would be at least £180.

“It’s just good to know that we helped the wedding go along – the only hitch you want that day is between the bride and groom.

“Most people hear of courier services and think of mechanical parts delivery or urgent document delivery but we’re there for individuals and smaller firms as well. We used to do a lot of clothing deliveries for a kilt firm in Glasgow.”

In the past 12 months, Eagle Couriers has also secured a £1.5 million contract with communications giant BT and a similar deal with NHS Scotland that will see the firm deliver documents and medical equipment to hospitals and medical facilities across the country until 2011.

The company also earned security clearance to make deliveries for the Government and other public bodies across Scotland. The firm now has backing from two organisations – the Government Car and Despatch Agency (GCDA) and Scotland Excel – which both aim to improve efficiency and delivery of important public documents, files and information. 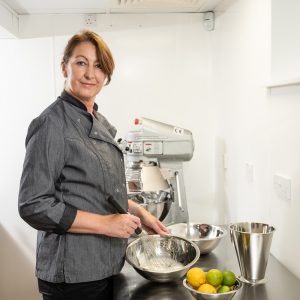 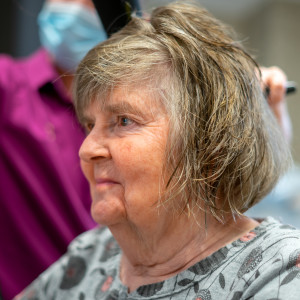