Eagle Couriers All For Fixing Potholes 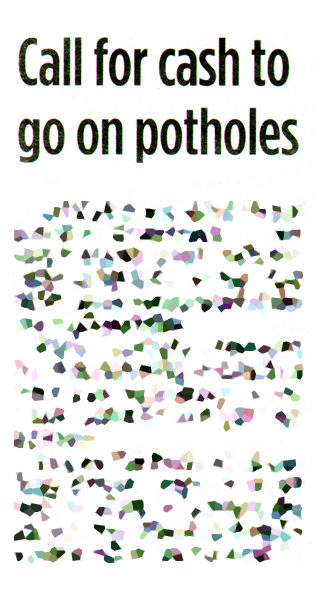 One of Scotland’s busiest courier firms have called for the government to reinvest money saved with the early completion of the new M74 expansion to repair pot holes.

Eagle Couriers welcomed the new motorway but said its vans were continuing to use roads “severely damaged by potholes.

Eagle Couriers who run a fleet of over 100 vehicles around Scotland are real advocates for making Scotland’s roads safer for motorists.

Jerry Stewart, Director at Eagle Couriers who have more than 30 years experience within the industry said “It would be right to reinvest the money and repair Scotland’s roads which are in dire need.

This coverage was secured as a part of a sustained public relations campaign carried out by Holyrood PR on behalf of Eagle Couriers.