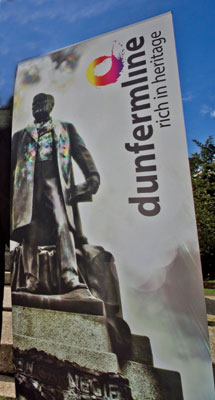 Members of the business improvement district (BID) will gather later this month for the annual general meeting.

The Dunfermline Press reports that Dunfermline Delivers will host the event on the 30th January in the City Chambers.

The meeting will review the BID company’s activity and financial statement for the financial year April 2011/March 2012 and see directors elected to the board.

Dunfermline Delivers’ updated strategic objectives will also be brought to the board alongside the Going Green Initiative.

The initiative, partly funded by Zero Waste Scotland, will see Dunfermline Delivers join forces with Binn Waste Management, Junk Away Recycling and Secureshred Scotland to provide a range of services.

Chief executive Maggie Mitchell said: “Following the AGM we are excited to be announcing our Dunfermline Going Green initiative which we hope to see Dunfermline businesses embrace and get ahead of the new Waste (Scotland) Regulations coming into effect in 2014 and will make the city a successful ‘Going Green’ case study.”

The full coverage can be read on the Dunfermline Press website and was secured on behalf of Dunfermline Delivers thanks to an ongoing PR campaign with Holyrood PR. 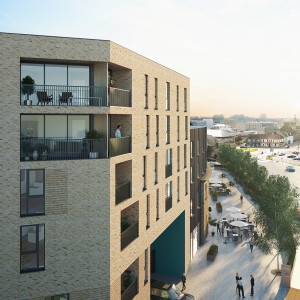 Desirable duplex on the market in Dunfermline 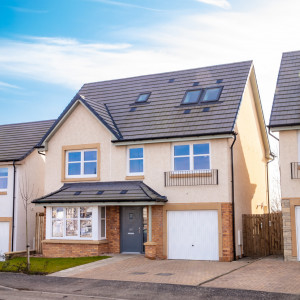 Sought after housing development sells out in historic Scottish town 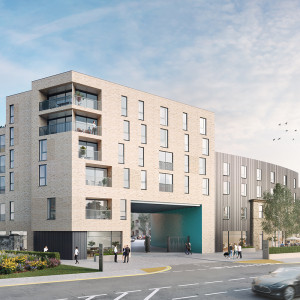 Next level apartments launch to market 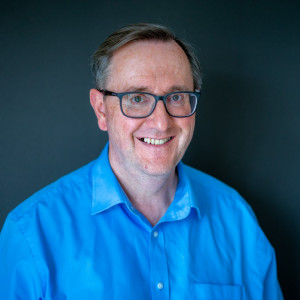 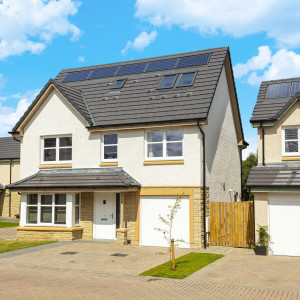 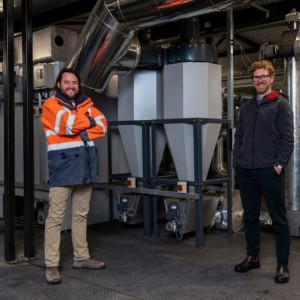 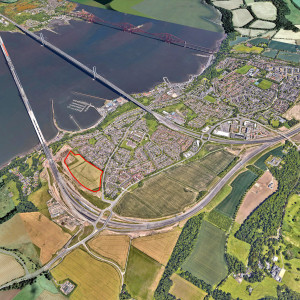 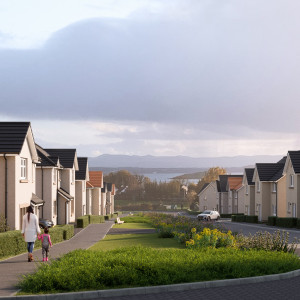 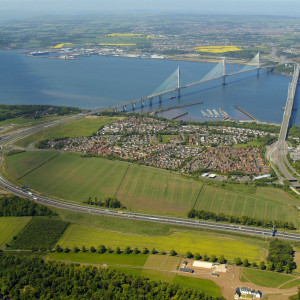 CALA asks Queensferry community to log on and have its say