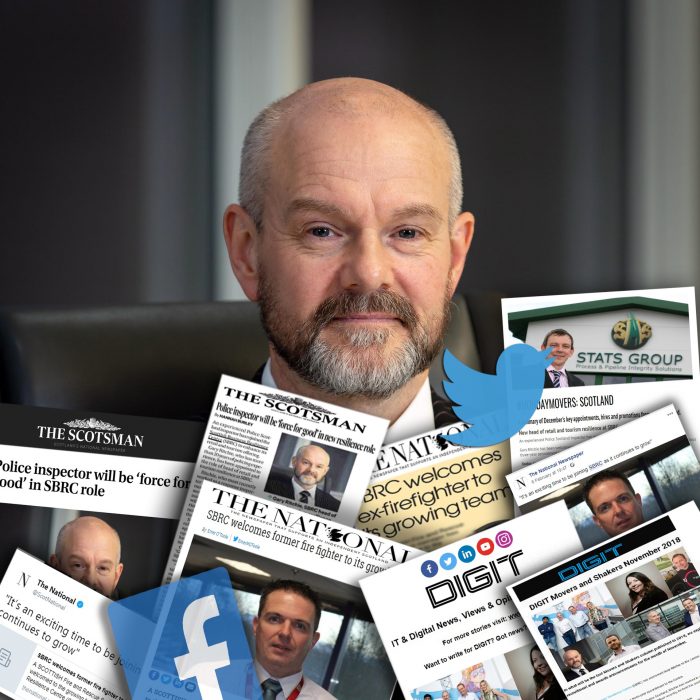 LANDMARK appointments to an organisation deserve to be trumpeted – but when talented individuals are trading jobs on a daily basis, how do your hires cut through?

When the SBRC announced that it was to hire two “Garys” on secondments respectively from Police Scotland and Scottish Fire and Rescue, we were keen to celebrate each hire distinctly.

By talking about each hire’s new mandate, and talking about the breadth of experience they will bring to the role – and ultimate the wider business community – we were able to strike a chord.

Doing so has helped outline the expanding team and ambitions at SBRC, which recently relocated from its original headquarters in Stirling to a new, much larger, office space at the Oracle in Linlithgow.

Looking for a Scottish PR agency to communicate your key announcements?