Journalists never forget their first big scoop, in fact they dine out on it for years.

Mine was landing a big interview with Jimmy Saville about his ‘devout Catholicism’ for a religious magazine. I diligently interviewed the then-great celebrity, penning a story about his life-long faith and proudly pasting it into my cuttings book.

Ten years, and a series of press revelations later, the irony of that interview and its subject matter has not been lost on me, in fact it’s a story I wheel out at dinner parties to this day.

So I missed the real scoop, of course, no big confessions from Jimmy to me that day. But where would we be without the free press that did pursue the allegations against the former TV presenter?

This fight for the truth is the buzz that keeps journalists going, stops many of them from stepping over to the ‘dark side’ of PR.  For most, it’s not the front-page by-lines or the hospitality trips that keep them turning up for work each day. It’s the conviction that they are fighting the good fight against all that is wrong with the world, standing up for the man in the street. Speaking up for those who do not have a public voice.

So why move? Why stop the crusade and transition to Public Relations?

My quirky little Jimmy Saville story set me on an amazing career path. I worked at the Scotsman, the Daily Mail and Scotland on Sunday, covering major world events like 9/11 and the Lockerbie Trial at Camp Zeist in the Netherlands. For a time, I was the only female newspaper journalist in the Scottish parliament press lobby. From first-class flights to the Australian outback to interrogating First Ministers in their campaign buses, that was my job.

But there does come a time when you have to take stock. And I think, fundamentally, you have to really love what you do. I had loved journalism but gradually realised that my skills lay more in media strategy and my heart lay more in promoting the positive. Essentially, I developed life skills that enabled me to take a step back and look at the bigger picture of what I could achieve.

Former journalist colleagues are now asking me – what’s it like to move to Public Relations? And I always say the same thing. Public Relations is not that different to journalism. It’s just applying the basic principles of story-finding and story-telling that I’ve been doing for ten years.

The difference is that rather than digging to find the negative, or to expose the wrong-doer, I am working for clients who want to be in the public eye and want their stories told.  So, when it comes to fighting the good fight for a client who needs help finding their public voice, I can do that. 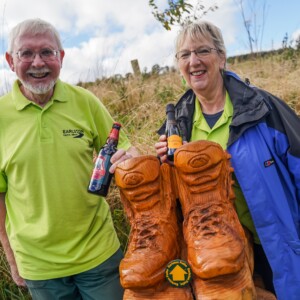 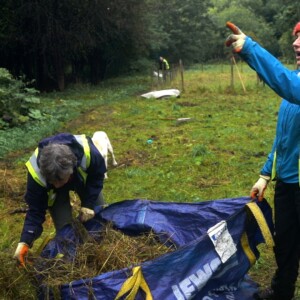 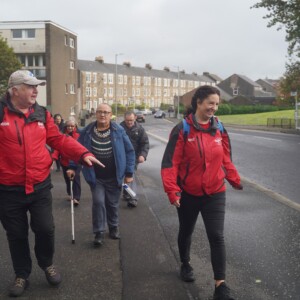