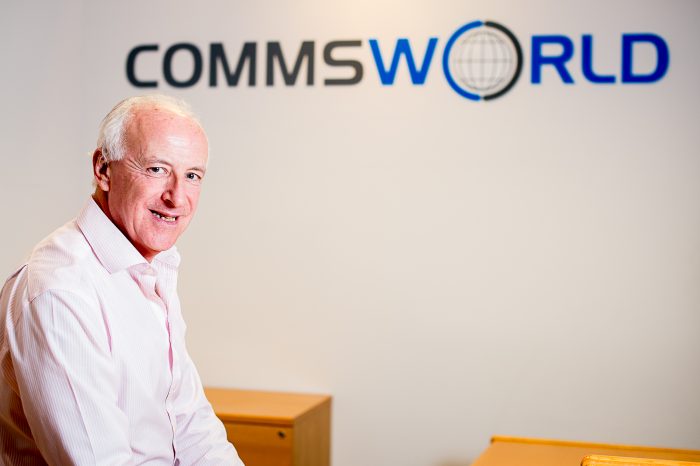 A HOME-GROWN Scottish tech firm has taken a crucial step after successfully listing on a UK public sector framework that has generated £1.7billion in contracts since 2012.

Commsworld has won approval for its services on G-Cloud 9 – where it will compete alongside industry giants such as Vodafone and BT for a share of more than £700million per year in public sector contracts.

Following a rigorous process, the Edinburgh headquartered firm will be able to offer its major service areas to all UK public sector bodies. These include voice telecoms, network connectivity, cloud security and contact centre services.

Its latest milestone coincides with the emergence of SMEs on the platform, winning 61% of all contracts in 2016, in contrast to just 48% in 2013 – highlighting a distinct and changing trend in the wider sector.

Andy Arkle, Commercial Director at Commsworld, said: “Joining this framework is another important milestone in the business’s growth.

“G-Cloud 9 puts us on a footing with the biggest service providers in the UK as we look to provide our high-quality service to more and more people across the country.

“It is also an endorsement that we are seen as a reliable and credible organisation capable of meeting the high demands of public service.”

Public sector organisations can use a digital marketplace to access services from different frameworks like G-Cloud, which offers cloud services such as content delivery networks or accounting software.

It is Scotland’s largest Indigenous Next Generation Network Operator & internet service provider (ISP), has delivered major networks in Glasgow and Aberdeen and is the lead partner in CityFibre’s Edinburgh Gigabit City network.

We’re a friendly bunch – and happy to have a chat over the phone on 0131 561 2244. Just to be extra helpful we’re also reachable through the handy contact form below: 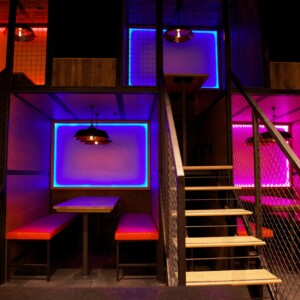 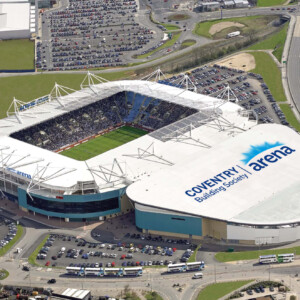