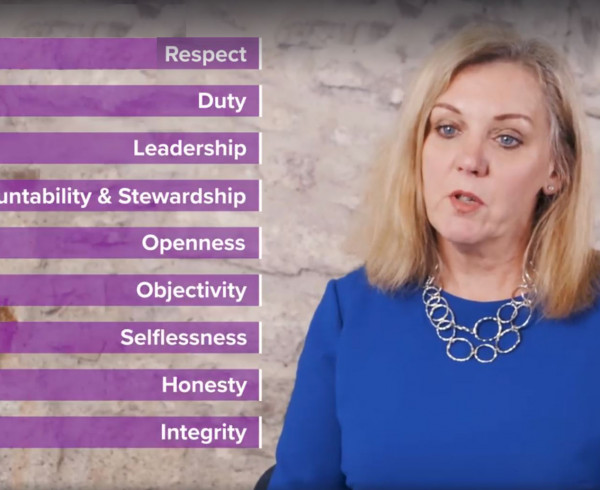 The Standards Commission for Scotland (SCS) is the country’s ethics watchdog, responsible for upholding the highest standards of behaviour in public life.
But one major problem was hindering its ability to promote Scotland’s ethical framework: people hadn’t heard of it – not even high-profile political journalists. The SCS conducted 11 Hearings in 2016/17, yet the organisation’s name did not appear in Google or news site searches related to those cases.
There was a chronic lack of awareness among political journalists about the SCS’ work. The SCS was concerned that many people within devolved public bodies – which it regulates – were unaware of how to report unethical behaviour.
Among its own staff, the SCS also reported a knowledge gap, which was hampering effective use of social media.
With limited budget, it committed to a three-month PR campaign to raise awareness and build its media profile from the ground up. 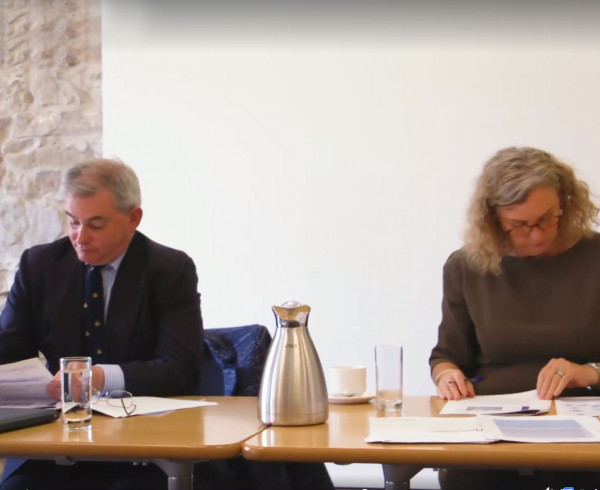 The strategy was to capitalise on the biggest existing assets of the SCS – its Hearings.
They have the power to see public figures censured and even stripped of their position. By maximising their coverage, we would provide a platform to raise awareness of the Hearings process; inform the public about how to lodge a complaint; and educate the public about the wider scope of the SCS’ work.
Working with the SCS we agreed campaign objectives:
Secure four substantial items of national coverage and 10 items in local/specialist media
Secure a major “thought leadership” article for its Convenor in a specialist title
Raise awareness of the SCS’ work, delivering 5% increase in website traffic
Improve and build upon its limited digital footprint 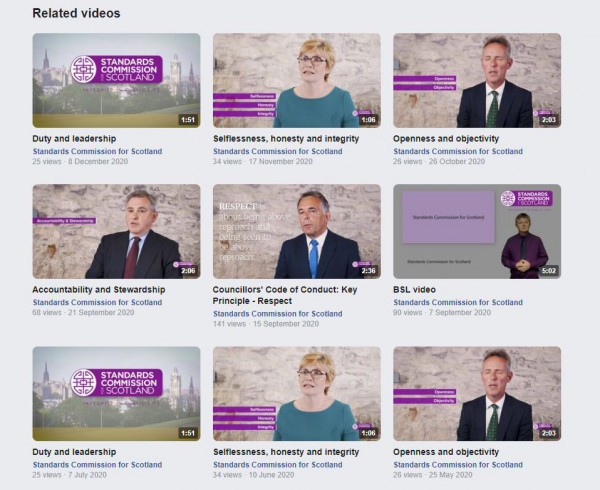 We researched previous media exposure and compared SCS’ profile to that of similar organisations. We then set out a calendar of media activity and transformed the media notification process for Hearings.
That meant promoting them in advance, instead of issuing a formulaic report at the end. This allowed us to optimise media opportunities before and after Hearings, while creating local media interest in communities where they were taking place.
We also binned the jargon-heavy terminology, creating five media-friendly key messages to educate and inform the public. Finally, we undertook a social media audit, primarily looking at SCS’ favoured platform, Twitter.
Our report identified quick social media wins – while we also provided bespoke training to SCS members.
To give the organisation a human face, we conceived and delivered a series of short videos with each member. Media activity included a regional media rollout highlighting “how to complain”, delivering “thought leadership” articles for political publications and producing an end of year “report card” highlighting SCS’ actions and achievements.

+0%
Media coverage ahead of target 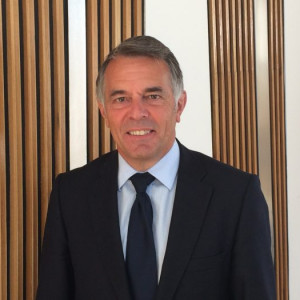 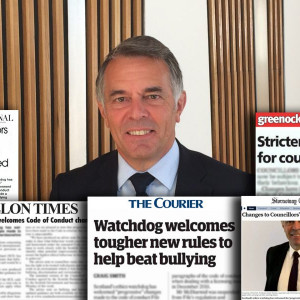 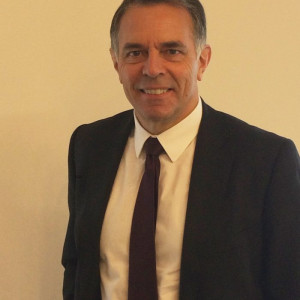 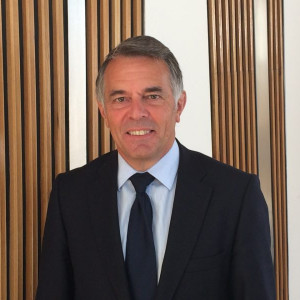 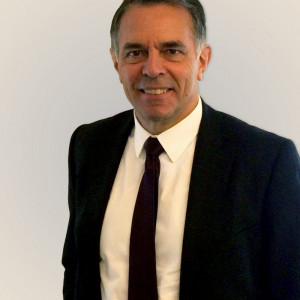 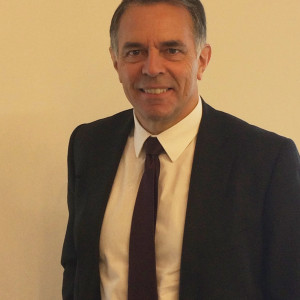 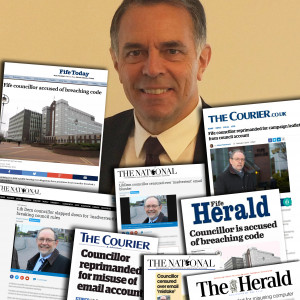