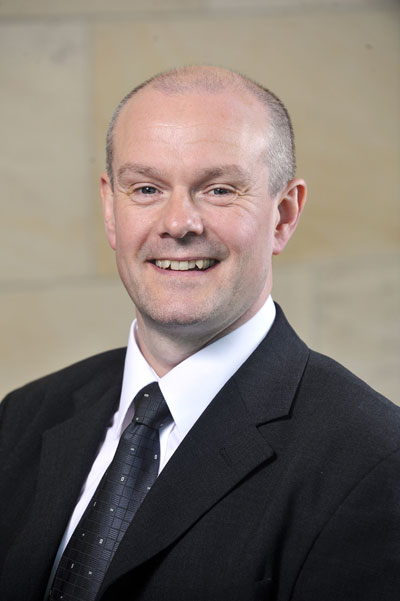 The Scottish Business Crime Centre has landed its coverage in the Evening Times in a warning for householders to be on alert for scammers.

People across Glasgow are being targeted by several types of scam and therefore Vincent Chudy, manager of the city centre CAB in Bell Street, said: “We want everyone in Glasgow to join in a national effort to beat the scammers. That means being more vigilant, spreading the word and reporting any scams”.

The Scottish Business Crime Centre assures that the elderly people are being increasingly targeted “falling for e-mails that appear legitimate because they look like official e-mails”.

Gary Ritchie, assistant director of the SBCC, said: “Scams are constantly being designed to trick unwary web surfers into parting with money or personal information.”

Due to the danger of those frauds, bosses at CAB offices in Glasgow are urging people to get advice and even more important report the scam since it is essential to stop the crime.

Manager of the Parkhead CAB, Ginny Jackson, said: “One of the reasons why scams are so common is because people don’t report them.

“Research has shown that, while half of us have experienced some kind of scam, only 5% of us report it. If we are prepared to give them that sort of free ride, it’s no wonder scams keep happening.”

The full coverage can be read on the Evening Times website and was secured on behalf of the Scottish Business Crime Centre as part of a public relations campaign carried out by Holyrood PR.