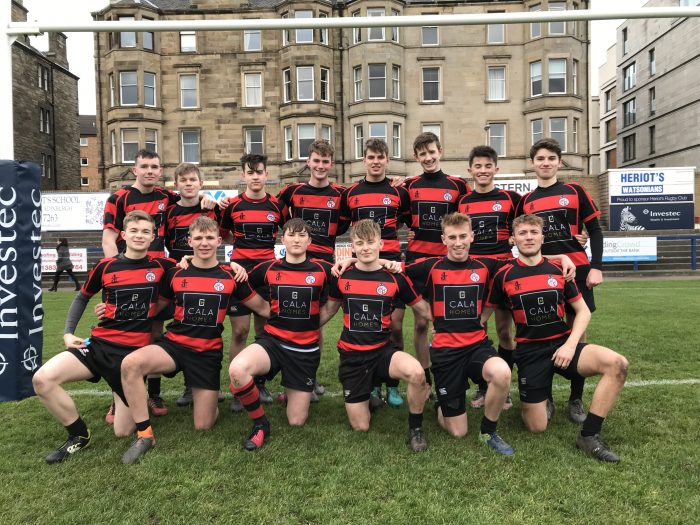 A LEADING homebuilder has strengthened its ties with an East Lothian community by supporting the local junior rugby teams – for the best part of a decade.

CALA Homes (East) has been a long-standing sponsor of North Berwick Rugby Football Club’s (NBRFC) Minis team for six years and recently signed up for a further three years of sponsorship.

The ongoing support has meant that junior players in North Berwick, from primary one to seven, are able to play in festivals and tournaments across southern Scotland and replenish their kits and equipment on a regular basis.

Ken Muir, Convener and Coach of NBRFC Minis said: “The financial support we receive from CALA is invaluable, as our ongoing costs are quite substantial.

“We are able to provide the new primary one group with a whole new set of kit each season, as well as bibs, cones, training ladders, first aid kit and the most important of all – rugby balls.

“Because of CALA’s involvement, none of our rugby balls are older than three years old and they’re in great condition. 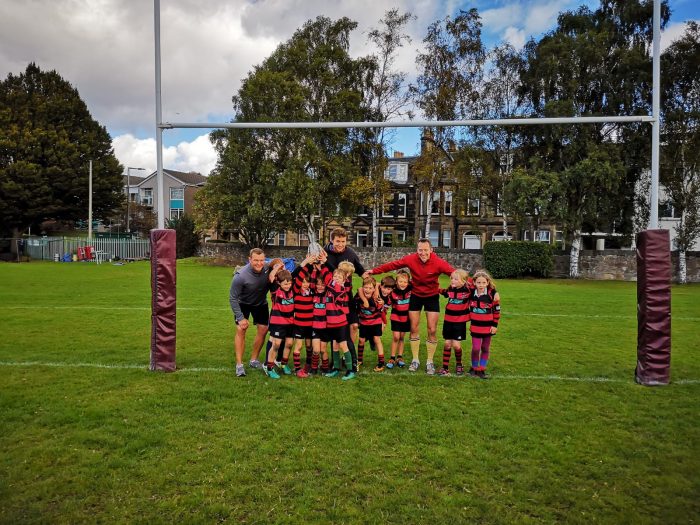 The housebuilder has also recently donated £1,000 to North Berwick High School’s under-18s team, which has allowed them to invest in new strips for the 26-strong squad.

Niall Edmond, Volunteer Coach for the under-18s team said: “The first thing I noticed when I started coaching the under-18s was that they didn’t have a full set of shirts for the team.

“They are so important for morale and help to make the players feel as though they are part of the team.

“I initially reached out to a few other places but when CALA said it would kindly donate the £1,000 towards new strips, we were thrilled. It was enough to cover a new set for every single player.”

Philip Hogg, Sales and Marketing Director at CALA Homes (East), said: “We firmly believe in supporting and nurturing young talent in local communities and it’s great to know we’re playing a role in encouraging that development among the junior rugby stars in North Berwick.

“We’re more than happy to support these clubs and the individuals who make them a success by planning, managing and coaching the teams every week.

“They’re not only giving young people in the town fantastic sporting opportunities, they are actually helping to bring together the local community.”

Across the country, CALA is committed to making positive contributions to the communities in which it builds its homes.

It is currently selling a range of three, four and five-bedroom family homes from CALA’s award-winning Signature Collection at its Law Gardens development in North Berwick, with showhomes available to view daily.

In the neighbouring seaside village of Gullane, just four miles away, there are also a range of homes available at both Marine Rise and Fentoun Green developments. With apartments, mews and detached homes on offer, there is something to suit everyone.