Building a bright future with expert property PR as the foundation 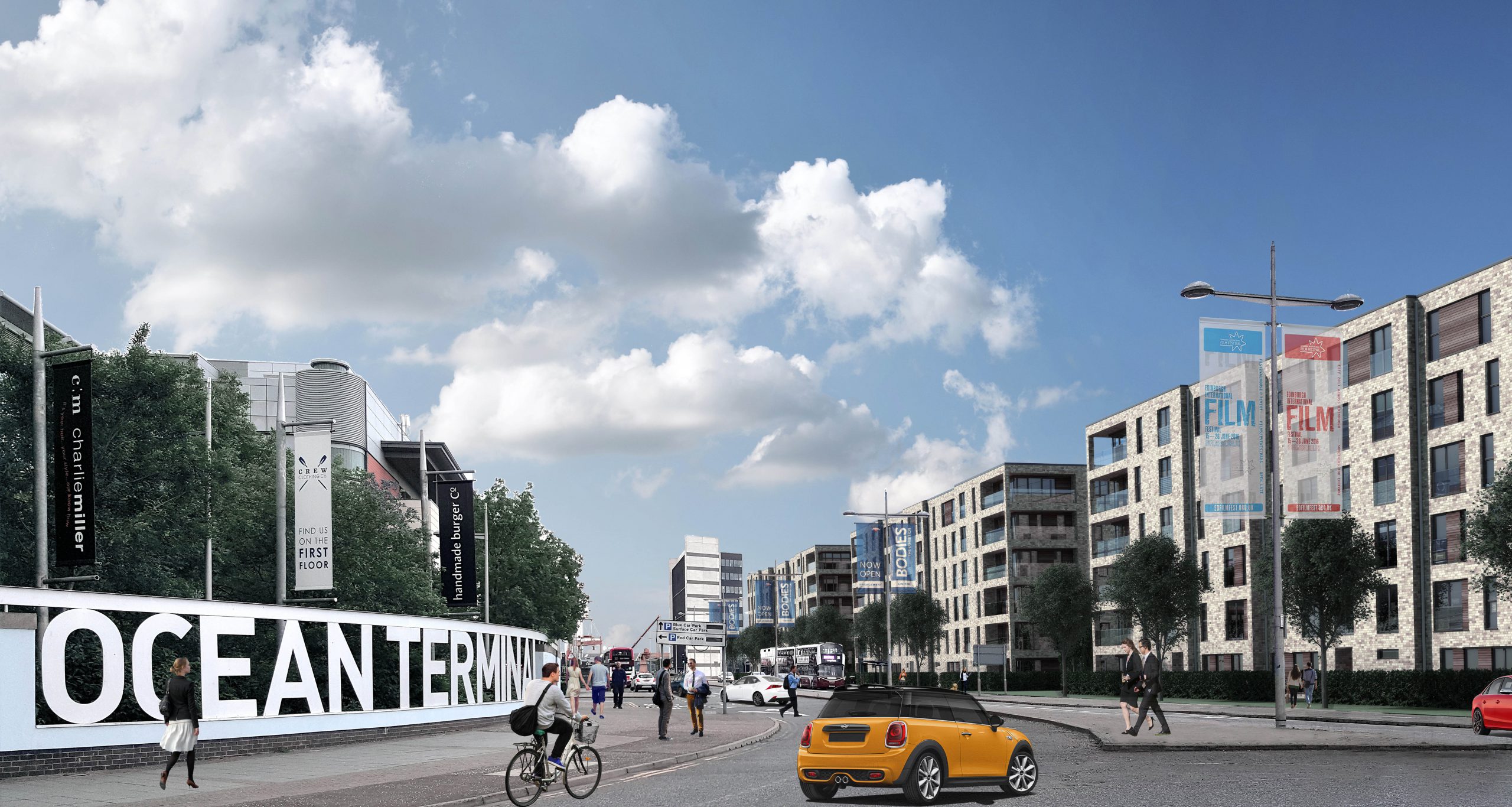 Our property PR expertise enabled us to help see this campaign through in it’s entirety – from inception to completion – and, ultimately, get the planning permission for the site that CALA Homes eagerly craved.

By far the most important measure of success was that, following the PR campaign, CALA Homes had its proposals unanimously approved in full, with work scheduled to start summer 2018.

However, we also delivered a host of other successful outcomes:

So how did we do it and what exactly was involved? Read on for full details 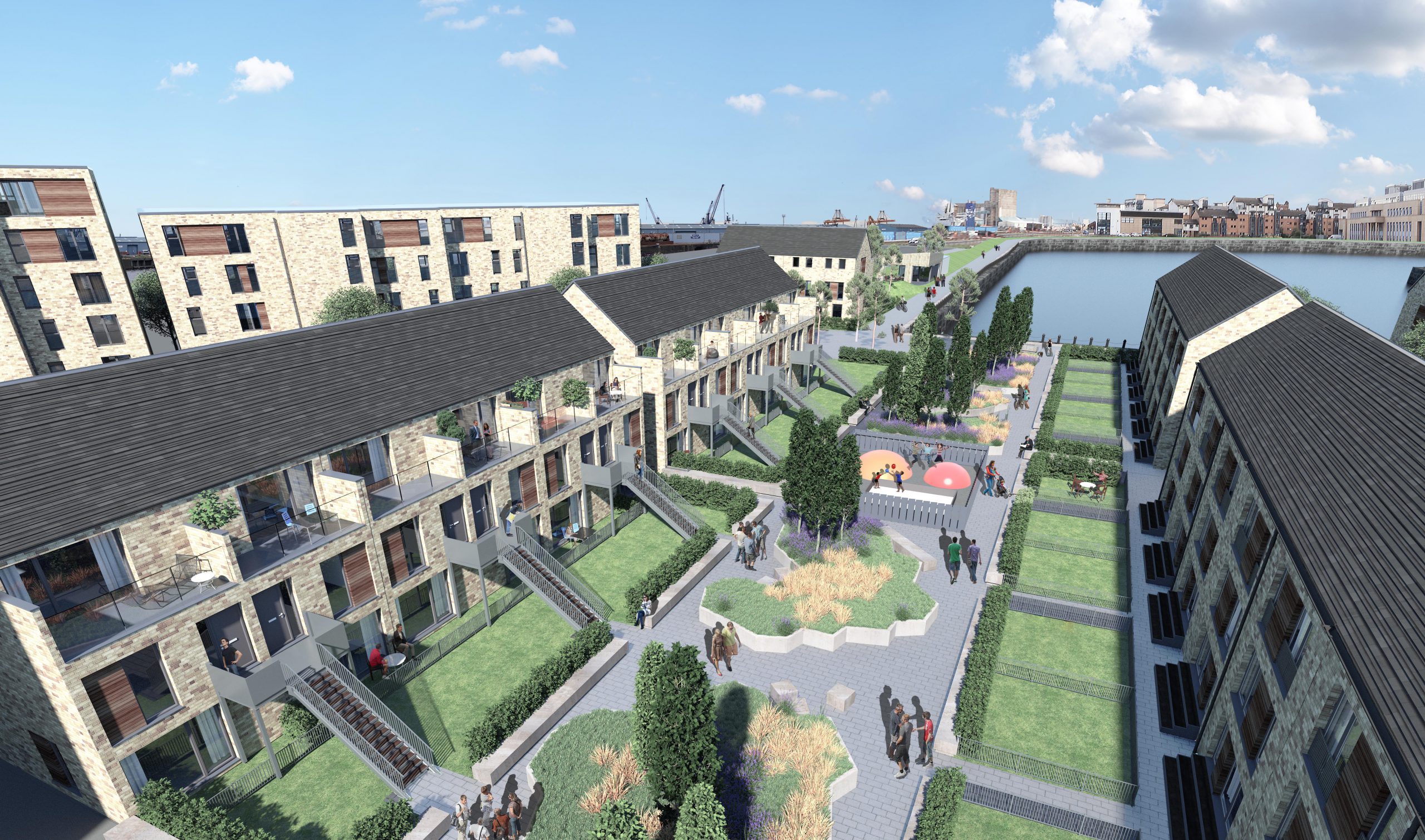 The land opposite Ocean Terminal, next to Edinburgh’s waterfront, lay vacant for years, amid financial crisis, opposition struggle and failed council backing. Luckily, CALA Homes decided to take on the massive project of breathing new life and building anew future for Leith Waterfront.

The area was originally earmarked for commercial use, despite research suggesting there was no need. CALA Homes proposed an alternative – to develop housing, which would help address Edinburgh’s critical housing shortfall.

What lay in CALA Homes’ way was the planning process. While planning officials actually praised CALA’s plans, the fact the area was zoned for commercial development meant they were obliged to recommend it for refusal. We had to make sure that wasn’t the case, by persuading the elected councillors to overturn that recommendation. 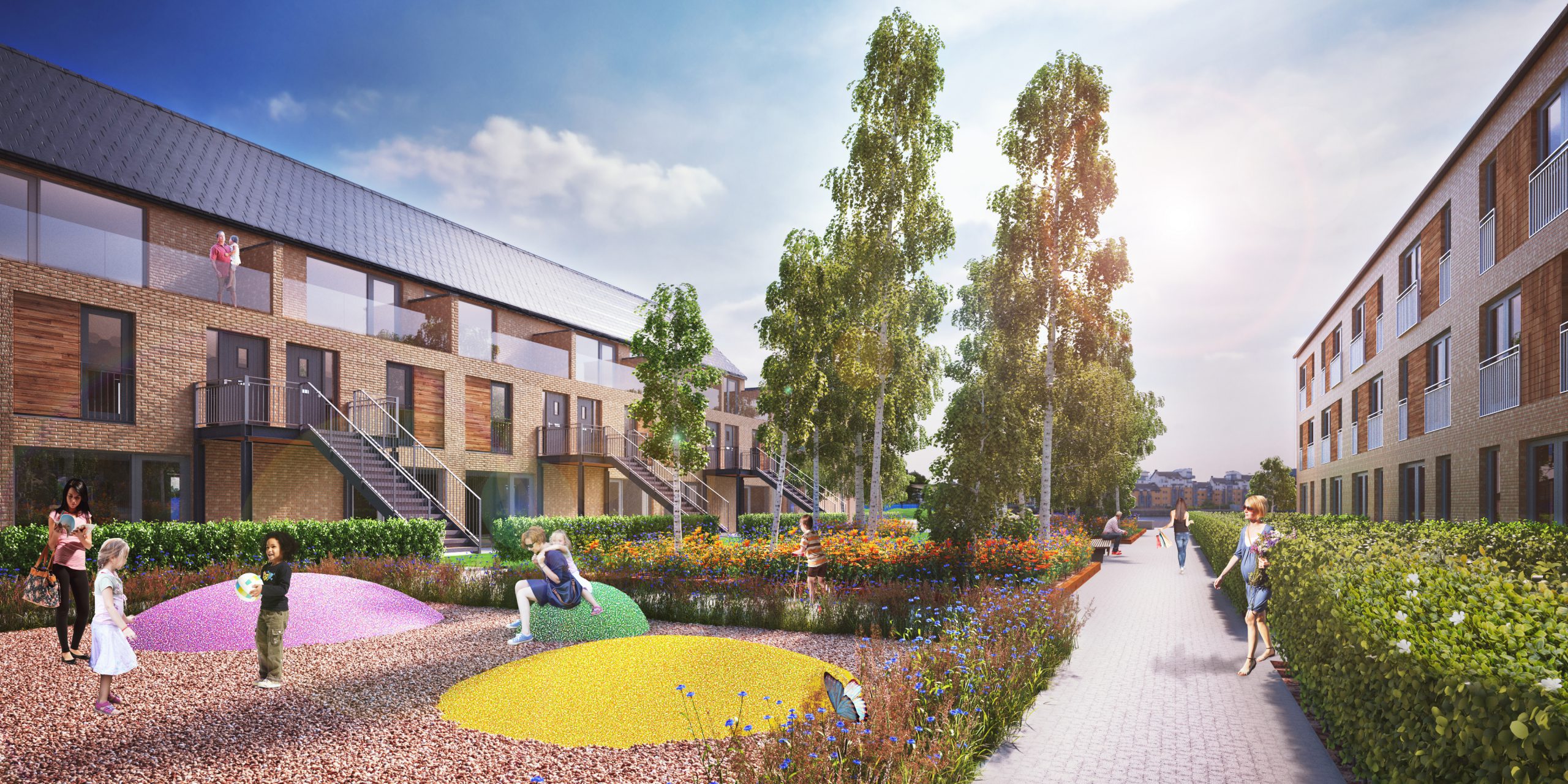 Sometimes real creativity is not in a big, gimmicky, flashy events or moments. It is in cleverly working the small stuff and adapting to a situation. In this campaign, creativity was in being tactful, organised and thorough.

To focus conversation on the need to recognise the benefits of  a residential development instead of unneeded commercial property,  we set aboout crafting five key messages to address potential issues. Those messages underpinned a six-part plan, detailing how to drive and lead the narrative at every step.

We knew we had to build the strongest-possible relationship with Edinburgh Evening News, the key local publication with a large social media following, often holding the local council to account.

To get the ball rolling we issued our first pro-active story and strong accompanying images. That story highlighted CALA’s progressive new plans.

It also made a virtue of how the developer had consulted widely with the local community and taken on board a host of changes requested by them.

Next, we reinforced our campaign with a story from the CEO of a local Housing Association calling for more affordable homes in the area – something CALA’s development would deliver in spades. This caused a snowball effect, further building support for CALA’s plans.

As recognition built about the public demand for this development, we even persuaded Lord Provost Gordon Munro to provide a comment article highlighting the urgent need for these homes.

In short, we managed to get the right people not only talking about this development, but demanding it.

Our team of property PR experts get the results our property clients need.

Craig Lynes, Land Director with CALA Homes (East), said: “The media campaign was unlike anything else we had carried out in recent history.

“Holyrood PR built on CALA’s engagement with the community, Edinburgh City Council and key stakeholders to deliver strong and regular third-party quotes addressing areas and issues that this development helped provide an answer for.

“Among many highlights, the proactive media campaign even drew out support from the Lord Provost, who tweeted a photo of an article urging his support in a tweet – an incredible outcome.

“In addition all coverage was positive, putting CALA in a strong public position as we go onto the next stage of the development.”

Isn’t it time you treated your business to this kind of award-winning public relations?

We’d love the chance to explain how our range of public relations services, including property PR, could benefit your business.