As an international football star, Tony Cascarino was used to battling some of the best players in the world while leading the Republic of Ireland’s strike force.

But now, the towering forward faces even stiffer competition than he did during his celebrated football career – when he takes on a host of online poker players desperate for his scalp.

The former Chelsea, Celtic and Republic of Ireland forward has been lined up to compete in a monthly online tournament at LittlewoodsPoker.com, where he will attempt to beat all comers in a free-for-all cash game.

Under the rules of the tournament, Tony will have a £250 bounty on his head, which can be won by any player who forces him to go bust and drop out of the game.

Tony, who is a sponsored professional player with Littlewoods Poker, said: “I really look forward to playing in these tournaments. With the £250 bounty on my head, there are always a lot of players who will be desperate to take me out and claim the prize.”

Tony is joined by LittlewoodsPoker.com’s other sponsored pro, former EastEnders actor Michael Greco. The company currently runs two tournaments per month, with both players alternating as the featured professional that gamers must try to take out of the game.

Stephanie Sammut, Poker Marketing Manager at LittlewoodsPoker.com, said: “We’re delighted that both Tony and Michael are playing in our bounty tournaments and, as always, there will be a lot of players looking to take them out and claim the money on their heads.

“Both of them are very skilful players who have performed well against some of the best poker stars across the world, so they relish the challenge of these tournaments.”

* Tony Cascarino will play in bounty tournaments on the last Friday of every month.

Michael Greco’s bounty tournaments will take place on the second Friday of every month.

All tournaments start at 8pm and any player who knocks out a sponsored pro will win £250. Players must pay a £5.50 stake to enter each tournament. 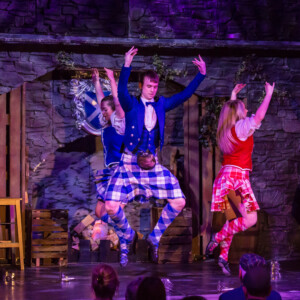 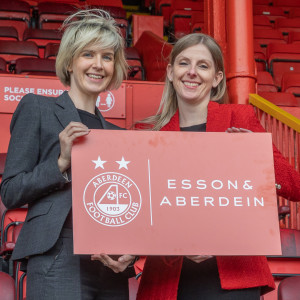