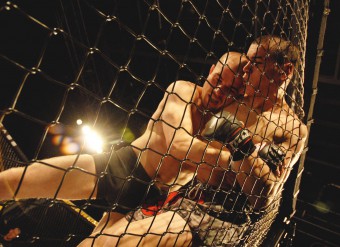 THE world’s most entertaining and dramatic combat sport is returning to Scotland by popular demand.
The MAX Xtreme Fighting event, organised by renowned Cage Wars Productions, brings together 24 of the world’s best hand-to-hand combat experts to the Braehead Arena in Glasgow on 15 March.

The sport, in which specially trained fighters compete in an octagonal ring using highly-evolved techniques known as Mixed Martial Arts (MMA), or better known as Xtreme Fighting, is now regarded as the world’s fastest growing sport in terms of popularity and can boast A-list fans such as George Clooney, Cindy Crawford and Paris Hilton, as well as football stars Wayne Rooney and Darren Fletcher.

“The competitors in MAX Xtreme Fighting are highly trained athletes who have spent years learning and perfecting a range of sophisticated combat skills and techniques. People would not believe the level of training and the extreme diets the fighters go through to get themselves into peak condition. Their conditioning is twice that of a boxer as they fight twice as long.

“Hundreds of millions of fans worldwide recognize the hard work and dedication it takes for these fighters to get themselves into the condition they are in and the skill it takes to be able to compete in the ring.

“That’s why it is such a popular spectator sport and why so many people are willing to pay to see two men at the height of their profession competing against each other – just like any other sport.

“It is really catching on in Scotland and we look forward to a tremendous event at the Braehead Arena.

We’ll have some well known fighters from abroad competing as well as some up-and-coming homegrown talent and we are delighted to return to Scotland – the historic home of many a great warrior.”

MAX Xtreme fighting can trace its origins back to around 648 BC when Pankration, a form of unarmed hand-to-hand combat, was an event in the first Olympic Games.

Since then, it has been practiced in various forms in countries across the globe, culminating in the boom in popularity over the last 10-15 years into MMA as we know it today. 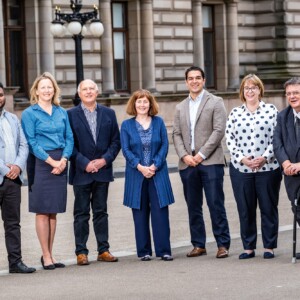 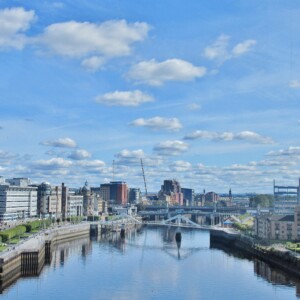