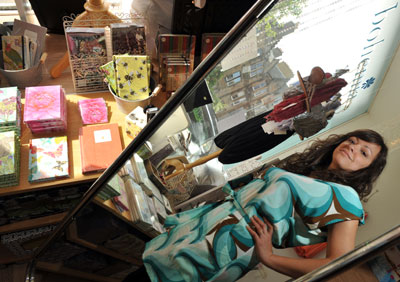 Bohemia Design website has won PR in Scotland after being shortlisted for a national awards.

The site designed by digital agency Channel 6 is in the running for a Drapers Etail award.

News of the Edinburgh retailer’s success was published on the Creative Boom website – which brings news from the digital and design media.

The article, which ran under the heading: “Boutique Website is Dressed to Impress Award Judges” told how Bohemia had been nominated in the Independent Etail category.

“Channel 6 has worked incredibly hard to make sure the website is the best possible platform to market Bohemia’s range of boutique clothes and gifts.”