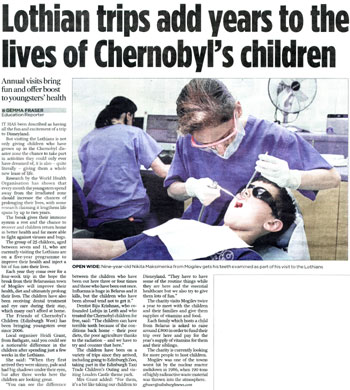 Edinburgh PR efforts for the acclaimed dental teams at Lubiju and sister practice Drake Dental Practice paid off with an article in the Edinburgh Evening News about the treatment Biju Krishnan and his colleagues were offering a group of sick children from Belarus.

The Friends of Chernobyl’s Children (Edinburgh West) group have brought 25 children over from the Belarussian town of Mogilev for a month’s medical treatment, care and respite with Biju providing free examinations and treatments, worth thousands of pounds, for the children.

Mogilev was one of the town’s worst hit by the nuclear reactor meltdown on April 26 1986 when 190 tons of highly radioactive waste material was thrown into the atmosphere.

Of the radiation that was released by Chernobyl, over 70% fell onto the population of Belarus resulting in 800,000 children in Belarus and 380,000 in the Ukraine being at a high risk of contracting cancer or leukaemia.

The Friends of Chernobyl’s Children is a global group which brings as many children as possible to other towns for medical treatment, but also for a break from the harsh reality of their lives, where the average lifespan is 30.

However studies have shown that for every month spent out of the area, lifespans are extended by two years.

At the time of the incident, children in the Chernobyl area received a dose of radiation 40 times above permissible levels. The number of incidences of thyroid cancer is up 3000 per cent and it is estimated that over the next 15-20 years over 40,000 children in Belarus will contract the disease.

In Belarus cancer of the thyroid is so prevalent that the scar left after a thyroid operation is now chillingly referred to as a Belarussian Necklace, thus marking them forever as Chernobyl’s victims. 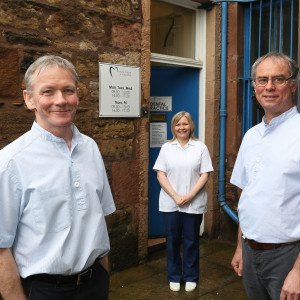 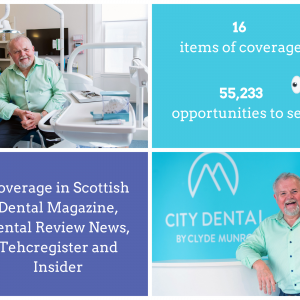 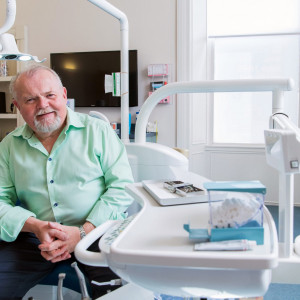 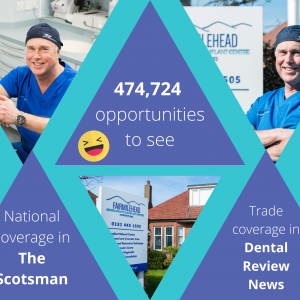 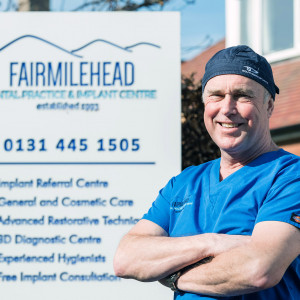 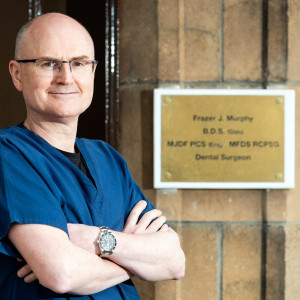 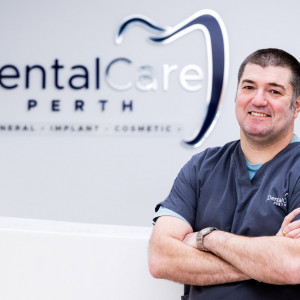