A PLANNING Committee has called for a hearing to assess in more detail a widely supported major Edinburgh development.

The decision to defer a decision on Waterfront Plaza by CALA Homes (East) received the overwhelming backing of the committee after being suggested by Cllr Chas Booth and called for by Cllr Gordon Munro.

Despite a recommendation for refusal (due to a long-standing status on various local development plans that the site should be commercial-led), research was presented concluding that there was no tangible evidence of demand for large-scale commercial units at the location.

Instead, the case was made to responsibly address the overwhelming supply shortfall across the local housing market while providing an attractive public realm to link Ocean Terminal with the Shore.

Ahead of the committee, Lord Provost Frank Ross called for “common sense to prevail” and urged “these houses to be built, not only to provide much needed homes but a boost to Ocean Terminal.”

Craig Lynes, Land Director at CALA Homes (East), said: “We are very pleased that the Committee recognised the importance and complexity of this site and the opportunity to deliver new homes along with considered commercial opportunities.

“Not only will Waterfront Plaza provide a welcome boost to housing supply across a wide segment of the local market, but by incorporating traditional colony-style homes, townhouses and flats with large public spaces, it will create a welcoming and entirely appropriate neighbourhood.”

CALA’s proposals received widespread backing from across community, housing and business leaders, including from the Leith Trust, Leith Chamber of Commerce, Ocean Terminal and Port of Leith Housing Association.

Those who made representations to the application will have the opportunity to present at the hearing, scheduled to take place on 13 December 2017 – where an outcome will likely be determined.

The development will consist of 388 homes, including 97 affordable homes and will include around 1500 sq.m. of small ‘workspace’ units, similar to The Arches development on Market Street, offering a wide range of potential uses including shops, cafes, galleries, creative space and offices ideally suited to start-ups.

The new plans present a varied breakdown of 30 townhouses, 27 colonies, 234 flats, as well as 97 affordable homes, made up of three townhouses and 94 flats, plus commercial space that offers a maximum potential of 29 units.

It is anticipated that an eclectic mix of ‘workspace’ units complimented with the proposed public realm, to include an urban square and public green space and café building fronting Victoria Dock at Waterfront Plaza will draw more visitors to the area and keep them there for longer, in line with local ambitions to increase the retention of visitors in Leith.

The plans were presented to The City of Edinburgh Council Development Sub-Committee on 08 November 2017.

WANT TO SEE HOW THE BEST PR IN EDINBURGH CAN HELP YOUR BUSINESS? 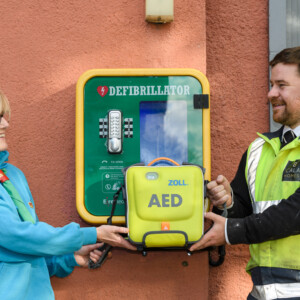 Beavers are full of heart for life saving defibrillator provisions 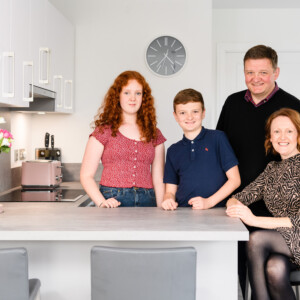 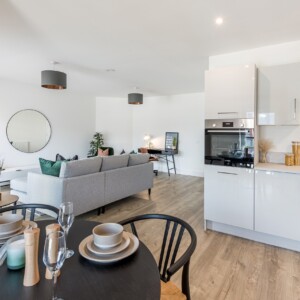 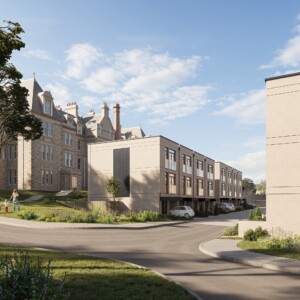 CALA unveils visuals of Newington Residences ahead of early 2022 launch 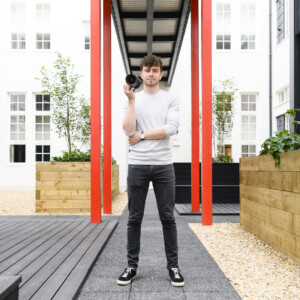 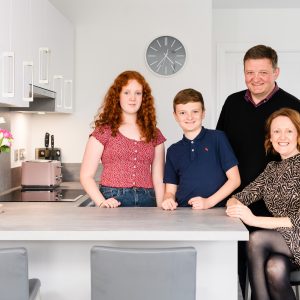 One of Edinburgh’s most desirable developments welcomes its first buyers 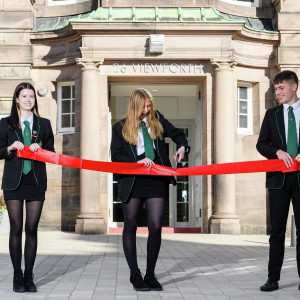 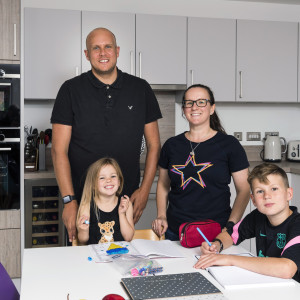