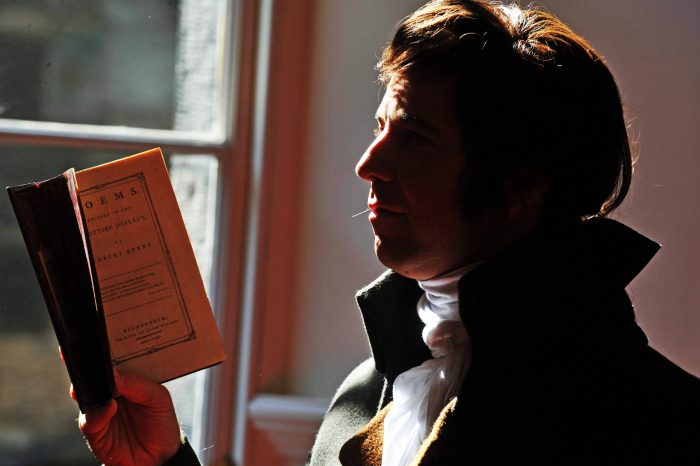 ROBERT Burns’ fabled engagement spot is among the areas which are to be significantly upgraded in South Ayrshire by a volunteer-led community improvement project.

South Ayrshire Paths, a group of local volunteers dedicated to promoting the development, upkeep and public awareness of paths in the area, received an Improved Community Paths grant of £1,500 from Scottish charity, Paths for All.

The organisation aims to improve existing infrastructure along an ancient path, in the Scottish Wildlife Trust’s Ayr Gorge Woodlands reserve, which is rumoured to be the location of Robert Burns’ engagement to Highland Mary.

Colin Clark, the chairman of South Ayrshire Paths Initiative, said: “We’re all eager to restore a significant part of Ayrshire’s history, so we were delighted to be awarded the grant from Paths for All to help us do this.

“The route is incredibly scenic and can be enjoyed in all seasons. It’s our hope that restoring features like the deteriorated wooden steps and installing new way-markers will make the path accessible to more walkers.

“We’ll be carrying out the work alongside volunteers from the Scottish Wildlife Trust and will have completed the project by February next year, when there will be an official opening of the improved route.” 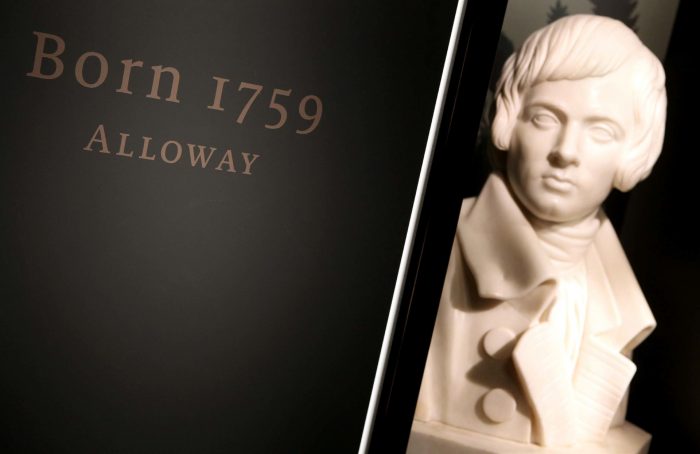 Working in partnership with the Scottish Wildlife Trust and South Ayrshire Council’s Outdoor Access Officer, the group will be repairing wooden steps along the current path.

Gill Smart, Scottish Wildlife Trust Reserves Manager, said: “These improvements were a high priority for the Trust. Ayr Gorge Woodlands is home to some fabulous wildlife and good access means that local people can easily enjoy and experience that for themselves.

“Partnerships like our work with the South Ayrshire Paths Initiative are invaluable. It means that visitors to the reserve will benefit from improved paths, volunteers have an ambitious project to tackle, and we have also gained expert, ongoing input on the suitability of our access provision.”

As the project progresses, the public is being invited to keep up to date with the improvement work by using the hashtag #KnowYourRoutes.

Ian Findlay, Chief Officer at Paths for All said: “Carrying out and organising the upkeep of such large areas can be logistically and physically challenging, so South Ayrshire Paths really does deserve a round of applause.

“The work that the group is doing has far more than local value – it’ll have a big impact on improving the physical, mental and social health of society.

“Having safe and clear local areas is so important when it comes to keeping us active and connecting with nature and our community. 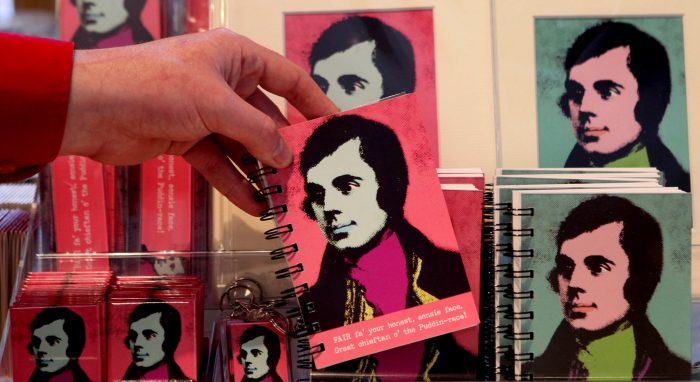 About Paths for All

Paths for All is a partnership of organisations committed to promoting walking for health and the development of multi-use path networks in Scotland. We champion walking in Scotland for everyone, every day and everywhere.
Our aim is to significantly increase the number of people who choose to walk in Scotland – whether that’s leisure walking or active-choice walking to work, school or shops. We want to create a happier, healthier Scotland, where increased physical activity improves quality of life and wellbeing for all.
We work to create more opportunities and better environments not just for walking, but also for cycling and other activities, to help make Scotland a more active, more prosperous, greener country.
Paths for All is supported by the Scottish Government to promote physical activity and walking for health in Scotland and is a key delivery partner for the Scottish Government’s National Walking Strategy and the Active Scotland Outcomes Framework.

About Active Environments community grants
Paths for All manage three grant funds for community groups to create, improve, maintain and promote community paths. These funds contribute towards creating safe, accessible, and welcoming environments for everyone to be more active.
Our funders for the Community Active Travel grants, Improving Community Paths grants and Community Paths Your Choice grants are Transport Scotland, the Scottish Government and Scottish Natural Heritage.

About the Scottish Wildlife Trust

We’ve worked with hundreds of businesses and organisations in dozens of sectors. What they all have in common is that our powerful storytelling and impactful PR photography helped them stand head and shoulders above their rivals.

We’d love to hear about the challenges and opportunities for your business and give no-strings guidance on how powerful public relations could help. Getting in touch with us couldn’t be easier. Phone us on 0131 561 2244, or take a few seconds to fill and submit the simple form below and we’ll get straight back to you: