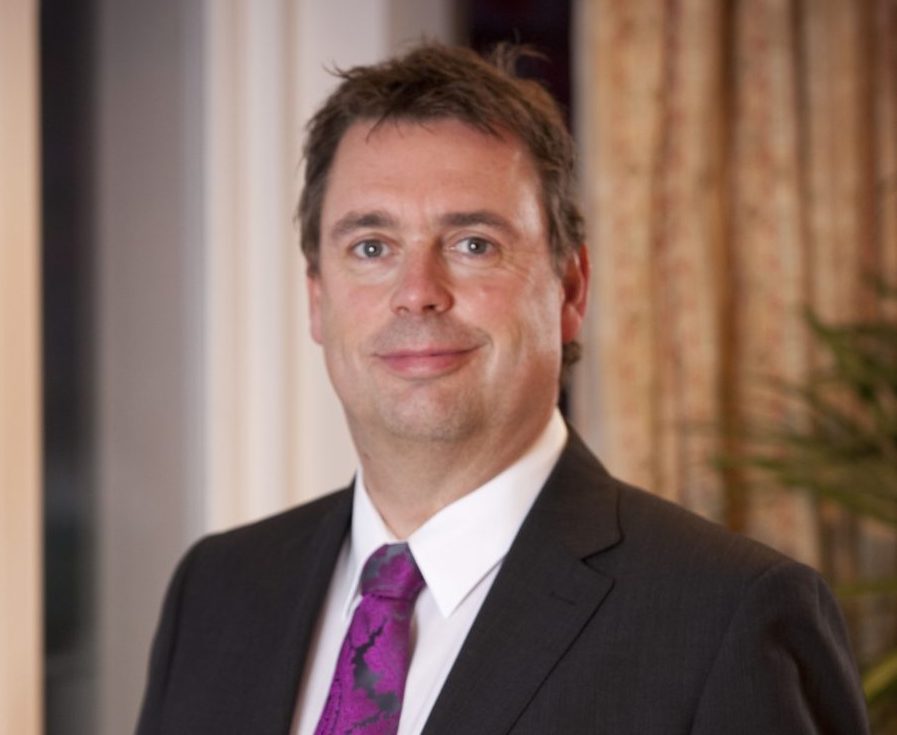 A THRIVING developer with its headquarters in Scotland has been named the UK’s Best Medium Housebuilder of the Year.

CALA Homes collected the accolade at the prestigious Housebuilder Awards 2016 in London, one of the most notable dates in the construction industry’s calendar.

Alan Brown, Chief Executive of CALA Group, said: “I am delighted that CALA’s efforts have been recognised by the Housebuilder Awards.

“Every single person in the company can be immensely proud of the part they played in helping us to earn this title. Awards are an indication of how a business is performing – and we are in a very good place.

“Everything we do is driven by our attention to building the highest quality homes to create sustainable developments in the most sought-after locations, all the while retaining a keen focus on providing exceptional service to our customers. We have never deviated from that, which means customers know what to expect from CALA Homes.

“The whole CALA team works exceptionally hard to deliver such high standards while continuing to expand the business in line with our growth strategy. It’s a company I am extremely proud to be part of.”

At the glittering, black tie event in London’s InterContinental O2 Hotel (Nov 24), CALA also won Best Marketing Initiative Award for its innovative “It’s Time To…” campaign, which built on positivity in the housing market at the start of 2016.

CALA was also Highly Commended for its work with The Prince’s Trust on the “Get Into Construction” programme in the Best Recruitment or Training Initiative category.

CALA, which has its national headquarters in Edinburgh, employs over 850 people and is the UKs most upmarket major homebuilder. These awards follow similar achievements earlier in the year. June saw the firm named Housebuilder of the Year for the second year running at the Scottish Home Awards. That followed CALA Homes receiving the maximum five-star rating in an independent customer satisfaction survey from the Home Builders Federation for a record seventh year.

While last month CALA Group also reported its fourth consecutive year of record revenues (up 15% to £587.1 million), while pre-tax profits exceeded £60 million for the first time.

As a result of its growth CALA employed 100 new staff in the year to October, with its Graduate Development Programme, now in its second year, attracting major attention. Seven of this year’s 10 new entrants to the 12-month scheme are based in Scotland.

Our team of PR Experts can help your business.