An Octopus’ Garden Of Links 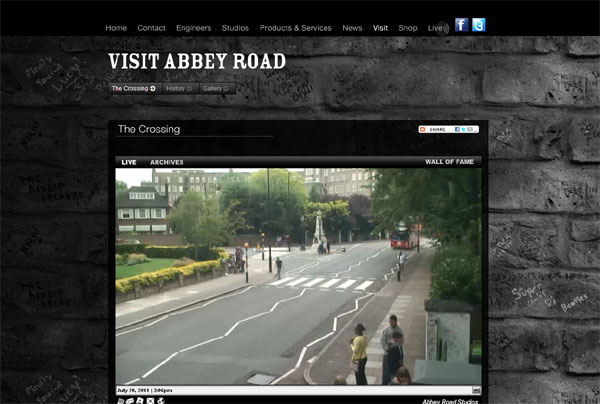 Come Together and tell us Something about the links we have on our blog – awake from your Golden Slumbers and Carry That Weight over to our facebook or twitter pages – don’t be a Mean Mr Mustard and look what happens, Here Comes The Sun. Ok, we’re done.

WAS IT WORTH IT? (Andrea)

People can do some strange things, and one of them is getting high using untraditional methods. This list of 13 strange ways people catch a high from around the world contains stories of men who cut the head off a fish, children who ate fermented human faeces and even people eating cheese.

TRIED OWLING? NOW WE GOT THE “LEISURE DIVE” (Aimee)

It seems there’s no stopping the cult photograph crazes!  Planking is now considered a thing of the past, especially after Gordon Ramsey got on the bandwagon, owling is one of the latest but I now bring you the leisure dive.  So if you find yourself bored at the poolside this year-grab a beer, raise your elbow, get your so-called chilled face on and you’re ready to make a splash.  If in doubt read up on the rules at LeisureDive.com.

A FINAL FLING FOR THE FETT? (Adrian)

This is a rumour that is likely to delight Star Wars nerds the world over. After the disappointment of the lacklustre prequels, it’s been revealed that there are now talks about creating an “origins” movie for the saga’s most endearing and popular character – bounty hunter Boba Fett. Captain America director Joe Johnston has admitted that he’s interested in the project and is trying to get George Lucas to agree to the potentially lucrative spin off film. It’s still a long shot at this moment, but this is nevertheless something that a lot of people would pay money to see – and a geek’s fantasy come true. I just hope that, if it does eventually end up being made, Lucas is physically restrained from writing a single piece of dialogue for the script. Give someone else the chance with the pen and you never know; this could potentially be the best piece of Star Wars cinema since 1983.

Ever wondered how many people stop traffic unecessarily in London every day so they can have their picture taken walking across the famous pedestrian crossing on Abbey Road? Well, now you can find out! A camera has a perfect view of the crossing and it’s a great “people watching” tool – you could spend hours watching what goes on. It’s amazing how many people group on each side of the crossing, waiting for a break in the traffic so they can attempt the famous pose. The website has a gallery, too, of peple’s attempts. Happy viewing.

COME ON GIRLS, HELP YOUR SISTERS OUT (Pamela)

A recent study has shown that powerful women who have worked their way through the ranks in a sexist environment block other women fulfilling their potential.  That’s right ladies, turns out that we really are bitches once we make it.  The study showed that women distance themselves from other women if they felt threatened, however if these “queen bees” happen to work in an atmosphere that allowed them to be women, they were found to actually encourage and mentor their female colleagues.  Come on lassies…..that glass ceiling isn’t going to shatter itself.  Look out for your fellow chicas just as well as you do for the boys. PET HATE!