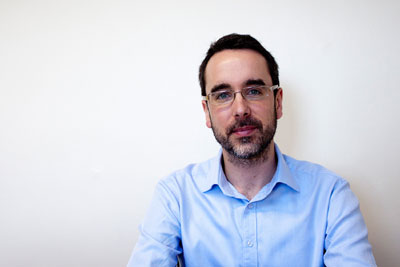 Queryclick has gone transatlantic with a leap across the Atlantic to the Big Apple after announcing it had smashed sales targets in 2012 –  as featured in Scotland On Sunday.

As Scotland’s fastest growing independent digital agency, the move underlines its ambitions for global growth and arrives a little over two years since it launched an office in the Big Smoke.

Chris Liversidge, founder of QueryClick, said: “A New York office has been on our wish list for some time and we are beyond delighted that this has become a reality for us.

“We are in a strong position to have built a name as one of a handful of companies which can handle truly international campaigns and as we have a client base in 28 countries worldwide the move was a natural evolution for us.

“Opening an office in New York means we will be able to service our existing accounts with US based clients Lochcarron and Hunter  US more conveniently, and also give us the resources to invest in expanding our business into new territories.”

The new office is located in the East Coast of lower Manhattan with lead designer and web developer, Alex Cowles, due to make the move to officially open the New York base in March.

It is expected that soon thereafter QueryClick will add to its 18 strong team and recruit a small team of local talent to help build the Queryclick brand and work across its expanding client base.

The coverage weas featured in the Scotland on Sunday and was achieved on behalf of Queryclick thanks to an ongoing PR campaign with Holyrood PR. 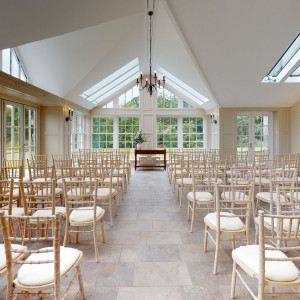 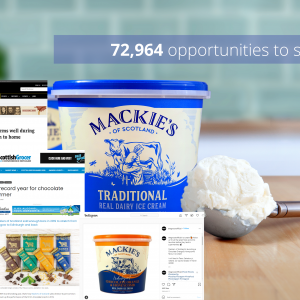 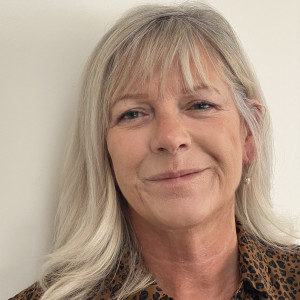