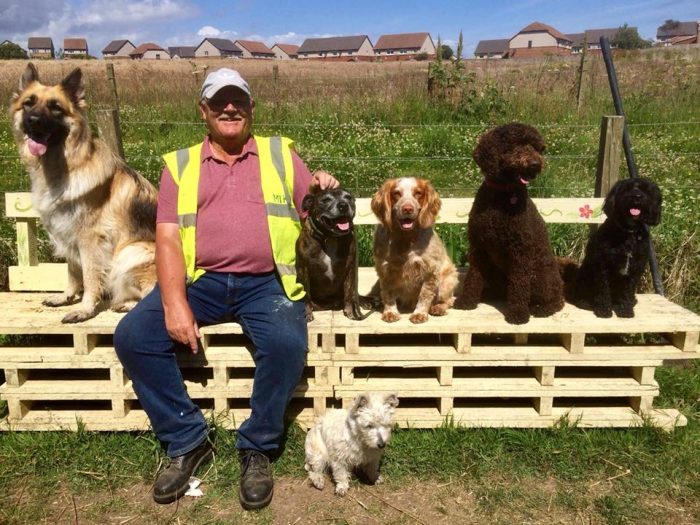 MORE people in Aberdeenshire have been nominated for a Scottish charity’s 2018 Volunteer Awards than in any other region in Scotland so far.

Scotland’s national walking charity, Paths for All, is currently accepting nominations for individuals and groups who have done exceptional work in bringing their communities together to get walking and transforming their local spaces.

Mike Duncan from Aberdeen is just one of those who has been nominated for one of the prestigious awards.

Mike has been recognised as a local hero after he led a team of volunteers to transform nearly 1.5km of footpath across farmland and woodland.

The land had not been maintained for two decades and parts of it had become impossible to pass.

Wendy Suttar, who nominated Mike for Community Path Volunteer of the Year, said: “None of this would have happened without Mike. It was a very daunting task to take on but he rose to the challenge.

“Mike and his team worked tirelessly to bring their vision to life – he’s a pillar in the community.

“The local children have even got involved and have painted the benches that Mike has put in place in bright, beautiful colours.”

Mike said: “I always looked back fondly on when I used to take my grandchildren onto the walk about 20 years ago, but when I went back onto the walk four years ago I was disappointed at how neglected it was.

“So I decided, with help, to try and restore it to it former condition – and the project quickly went from strength to strength.

“So far, the biggest reward has been seeing people’s reactions and seeing this beautiful outdoor space become a popular place for dog walkers, runners and children playing once again.

“I’m honoured to be considered for Paths for All’s Volunteer Awards – it’s very exciting to be recognised for all my hard work.”

The key event in Scotland’s community calendar, which will take place at the Scottish Parliament in Edinburgh on Thursday 20th September, will see the country’s amazing volunteers presented with an award, a certificate, £250 towards their project and a £30 gift voucher.

Ian Findlay, Chief Officer at Paths for All, said: “The Volunteer Awards are always a very important event in Scotland’s community calendar as they highlight some of our country’s unsung heroes.

“Walking is a fantastic way of improving the nation’s physical, mental and social health, so the work these volunteers are doing really is invaluable to Scotland.

“Our awards ceremony is a time to celebrate the fantastic work that is going on up and down the country.”

The charity donates thousands of pounds worth of grants to worthwhile projects that improve health, promote walking and improve environments for people to be active in.

Think our experts could help out with your Charity PR?

Then get in touch with our team who know how to tell the best stories and make them resonate with your key audiences. You can reach us on 0131 561 2244 or by using the form below: 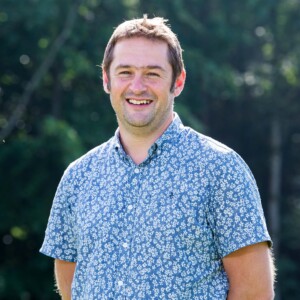 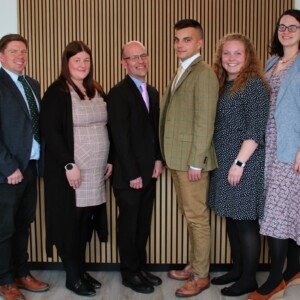