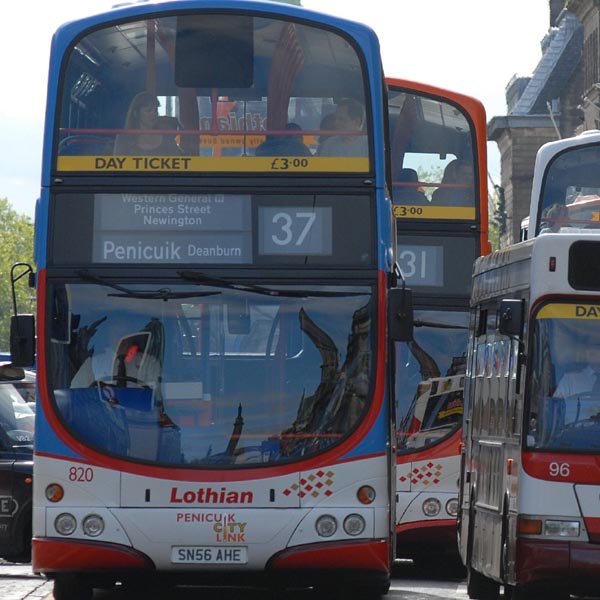 A tattoo artist in New Jersey has taken his love for his iPod to the next level – by implanting magnets in his arm to hold his Nano in place. Dave Hurban is filmed inserting four magnets into his left wrist during a 30 minute ‘dermal’ procedure – apparently an upcoming trend! As much as I love my Apple products, I don’t think I will be following Dave down this path of digital body modification – a velcro strap will do me!

DESIGNS OF THE FUTURE (Gaynor)

As a girlfriend of a budding designer I am often the person who has to look at his designs and make a quick judgement. My boyfriend is forever coming up with wacky design ideas and some have really taken off and others haven’t. Grand Designs Live was one of the first places he exhibited his work when he first graduated. The show which moves around the country is a great platform for both old and new designers to exhibit their work and give a new perspective on the homes we live in. This year’s show looks to be better than ever with a range of designers inputting inspiring designs, I particularly like the shabby chic tiles designed by Jo Gibbs. Check out my other half’s vinyl designs which made it in to Grand Designs Live 2010.

Nobody likes being fined for driving offences, even when we know we are fully culpable. However, imagine how irate you would feel if you were booked for an offence before time dictated it became one! This is exactly what happened to Janice Warnes when she was fined £60 for being in one of Edinburgh’s ‘greenways’; 3 seconds before regulations dictated it was no longer allowed. Edinburgh’s bus lane crack down started once the council took over the job of fining drivers on April 23rd, and since then many residents have fallen foul of the rules, although how many were wrongly charged is still up for debate.You have been warned!

Interactive PR is becoming increasingly common and the latest campaign by The National Centre for Domestic Violence does not disappoint. The campaign addresses a serious subject matter directly, but in an innovative way – drawing your attention to it and encouraging you to speak out. Shown on TV billboards at London Euston’s station the campaign depicts a man shouting in the face of a woman and asks you to “Use your phone to stop this now, drag him away at ncdv.org.uk/stop.” You need to watch the video at the below link to get the full affect!

BEFORE I DIE (Aimee)

Designer and urban planner Candy Chang from New Orleans has revamped a neglected building into a forum for reflection with her latest art project. Titled Before I Die, the project uses a giant chalkboard to invite local residents to fill in the space with what’s important to them! The project blew up and has since has expanded throughout the world with similar sites in Mexico, South Africa and Kazakhstan!
A great project with some inspirational messages on there and it looks really cool too.
Not sure how long the chalk would last if the project came to Leith but there would be some dynamite responses.