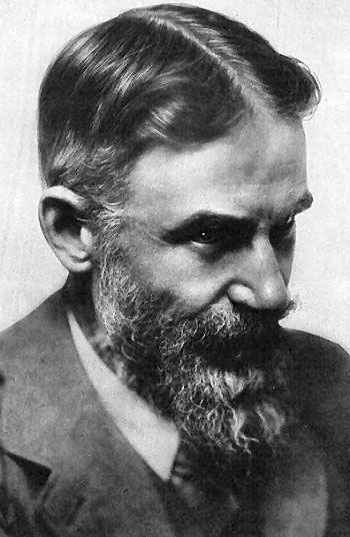 If you are already a user (and there will be an estimated 26 million of us during 2010), you’ll be all too familiar with what it means to keep each message (or tweet) to 140 characters.

Many people when first taking the plunge with Twitter wonder if that brevity is too restrictive. After all, what can you possibly say of note in 25 words or so?

It was writer George Bernard Shaw who famously said: “I’m sorry this letter is so long, I didn’t have time to make it shorter.”

Social media for business in Scotland

Therein lies one of the secrets of success for Twitter. There is a certain disciplined elegance in communicating well in such short bursts.

With URL shorteners the amount of information being spread in each tiny tweet is not only vast, but endlessly useful and interesting. Twitter is helping transform the real time web.

On a daily basis I advise existing and potential clients on the scope of Twitter as an important communication tool within their own businesses. However, there are still many who have their doubts about its validity for their workplace.

For those with doubts, it is worth pointing out that 140 has taken on new significance for Twitter – with the appointment of its 140th member of staff.

It is a landmark figure which persuaded founder Biz Stone to revive his habit of sending out update messages – so I found a note from him in my email today (how old school, eh?).

The potential power and impact of social media for business can be revelatory. Twitter is as good a starting point as any (I give regular presentations on a wide range of social media issues – so let me know if I can help your business)

If you’re a business currently not using Twitter, here’s Biz Stone’s message in full. Do yourself a favour – and check it out:

Hi there,
In the early days of Twitter, I used to send out short updates just to keep everyone in the loop since so much was happening.
It’s been a while, but you signed up for short, monthly updates from Twitter so we thought it was time to start sharing more information.
We’ve had quite a year. If you haven’t visited in a while, we’d like to invite you to come have a look at http://twitter.com — we’ve been busy!

Growing Up
In the course of a year, registered Twitter accounts have grown more than 1,500% and our team has grown 500%.
Recently, we hired our 140th employee! His name is Aaron and he’s an engineer focused on building internal tools to help promote productivity, communication, and support within our company. We celebrated with a little dance party.

Features of Note
Some features of note that we released over the course of a year include the ability to create lists, quickly spread information with a retweet button, and an easier way to activate your mobile phone to work with Twitter over SMS.
We also built a new mobile web site that looks and works much better on smart phones.

Feeling Inspired
By working together during critical times when others needed help, sharing important information that otherwise might not make the news, and inventing new and interesting ways to use Twitter, you’ve shown us that Twitter is more than a triumph of technology — it is a triumph of humanity. Projects like Fledgling and Hope140 were inspired by you.

Chirp!
While there may only be 140 full-time employees working at the Twitter offices, there are thousands of dedicated platform developers who have now created more than 70,000 registered Twitter applications creating variety and utility for all of us. We’ll be gathering this spring at Chirp, our first ever official Twitter developer conference.