Before everyone was getting hyped up on Korean pop sensation Psy, people should have been buying their kids this Korean doll! Each year, a new doll comes out that eats food and there there are even ones that pee, but I have never seen a doll that passes wind before. The Poor things cheeks also turn red with embarrassment after doing it. How long before your child gets bored of this toy and wants the latest doll, which I dread to wonder what functionalities it will have.

WHO THOUGHT MYSPACE WAS DEAD (Gaynor)

Along with Faceparty and Bebo we have all known for a long time that MySpace has been a dead social platform. Well not anymore it seems with Justin Timberlake, one of the shareholders in the site, tweeting a video teaser for the new and improved MySpace. If you’re a social media fanatic it looks like you want to get yourself back on here when it re launches as critics think it could take off big style. I do see a slight resemblance of Pinterest…

An email from a disgruntled ex employee of London media agency, MEC has gone viral after it was sent to the entire workforce.Senior Account Manager, Kieran Allen handed in his resignation yesterday and used the opportunity to vent his frustrations at his former manager, making highly damaging allegations in the email – accusing him of sexism, anti semitism and having sex with a female colleague in the workplace.In what became Twitter gold dust – the email was quickly sent to other agencies sparking thousands of tweets, and was then uploaded onto dropbox, with people coining the hashtag, ‘Shicklegate’.For legal reasons, the Daily Mail did not publish the name of Kieran’s manager, although you can probably guess using the hashtag what his surname was.Whether or not Greig has committed career suicide only he will find out in his job search, and his manager will now no doubt be at the centre of an investigation.Yet another example which demonstrates the incredible might of social networks and also the changing nature of the media in sourcing news stories.

As PR professionals we all know the importance of checking and double checking spelling, grammar and most importantly, the facts. We all make mistakes, but this mantra well and truly failed for one journalist at American Vogue who incorrectly reported that Dan Baer was an interior designer, when in fact he is the Deputy Assistant Secretary for the Bureau of Democracy, Human Rights and Labour at the U.S Department of State! I’m sure they would have been a very red race in the editorial department when this inaccuracy came to light.

Do you believe in Bigfoot? I didn’t, but on reading a recent article I am not so sure! In the run up to a planned Russian expedition aimed at finsing this elusive, and commonly presumed mythical creature, three sightings have been logged in the Siberian region of Kemerovo. The beast was apparently spotted in the Shorsky National Park, with Trud newspaper quoting government spokesman Sergei Adlyakov as saying: “The creature did not look like a bear and quickly disappeared after breaking some branches of the bushes.” The Huffington Post have published an article which includes a photo gallery of sightings – and the images are pretty convincing! 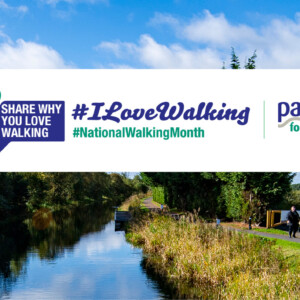 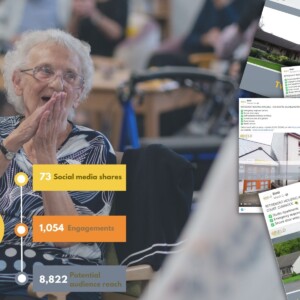 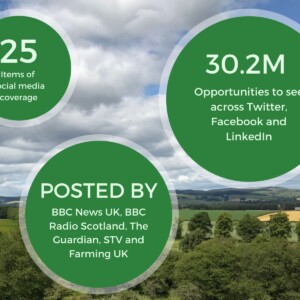 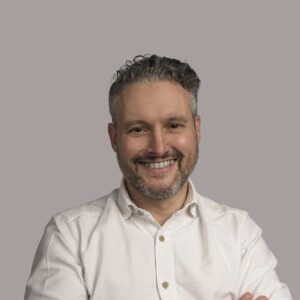