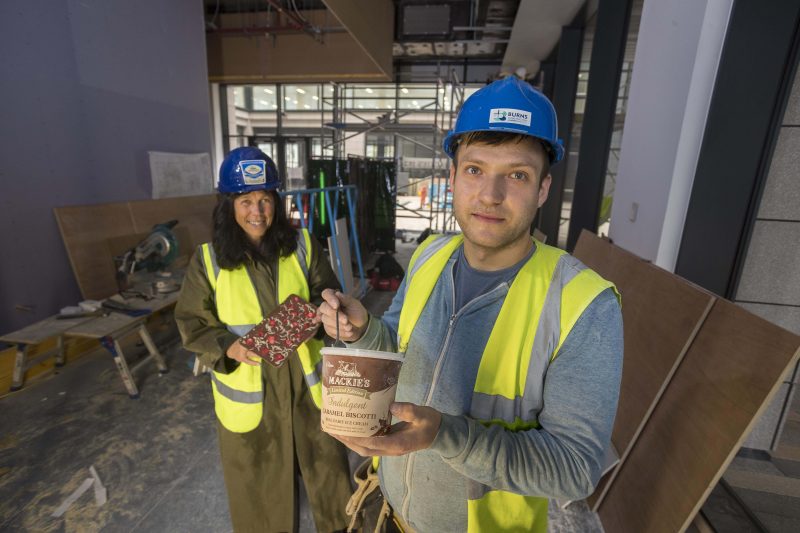 AN ABERDEEN construction company has landed a £200,000 contract to fit out the coolest place in town – Mackie’s first ice cream parlour at the Marischal Square development.

Burns Construction (Aberdeen) Ltd has now started work to transform the site and give it the ‘sophistication dipped in fun’ revealed recently in Mackie’s eye-catching concept designs.

The company, based less than a 1.0 mile from the new parlour, further the local credentials of Mackie’s 19.2 – so-called as it is 19.2 miles from Mackie’s Rothienorman farm.

A team of Burns operartives have started work on the site before staff get their first look at the completed premises and begin training in November.

Keith McPhee, Director at Burns Construction said: “We are delighted to be carrying out this project for such a renowned local company as Mackie’s and is one of the reasons we were very keen to obtain this project.

“The Mackie’s team have been absolutely fantastic and we are very much looking forward to carrying out this exciting project with them.

“It’s not often that our work brings us such an unusual mix of Design and Construction process so close to home.”

Founded in 2000, Burns has previously got contractor bonding and worked on many prestigious projects in and around the Aberdeen area utilising a large portion of its works to local labour, sub-contractors and suppliers. 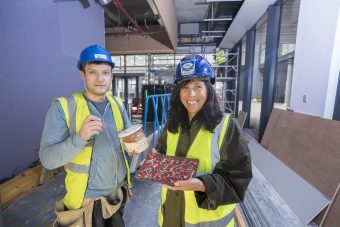 Karin Mackie, Marketing Director with Mackie’s of Scotland, said: “As our first parlour, 19.2 will be a huge milestone for us moving forward and we’re delighted to be working with another Aberdeenshire company to realise our vision.

“We are first and foremost a local family business and we try to reflect that in everything we do.”

Mackie’s announced last year that it will open its first branded retail unit at the £107 million Marischal Square development – signing a 15 year lease and joining All Bar One, Marriott Hotels and Aberdeen Journals as an early ‘scoop’ on the developer’s client list.

With opening scheduled for December, the 40 cover venture will provide discerning customers with a choice of more than 20 new flavours of ice cream, Ice cream lollies, crepes and waffles as well as a growing range of chocolate now produced in the £600,000 chocolate factory at the family’s Westertown Farm near Inverurie.

The firm hopes the combination of its produce from the farm, paired with artisan coffee and fresh local foods will eventually become a familiar fixture in many of Scotland’s towns and cities.

Looking for experts in Food and Drink PR?

We look delivering high quality food and drink PR for clients such as Mackie’s of Scotland. Get in touch with our team of communicators on 0131 561 2244 or by using the form below: 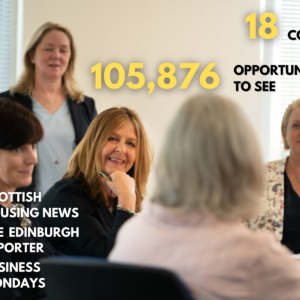 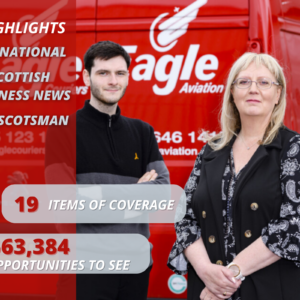