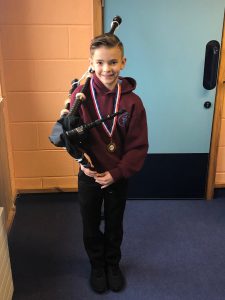 A young player, James Macrae, 9, entered The Western Isle Young Musician of The Year competition 48 hours after receiving his loaned set of pipes from the Scottish Schools Pipes and Drums Trust Bagpipe Lending Service. The pipes were made specifically for left-handed performers. The budding musician won against 11 other players in the piping category and, for the first time, proudly performed in the final in front of a large audience. Scottish PR. 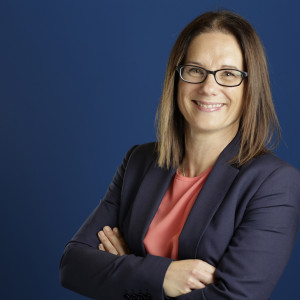